A New York federal judge on Tuesday declined to dismiss a lawsuit from musician Eddy Grant against former President Donald Trump over the use of his music during Trump’s failed re-election campaign. 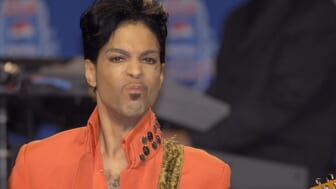 Grant filed suit in New York last September, alleging copyright infringement. The animated video featured a train with Trump’s campaign logo followed by a small handcar operated by his then-opponent, President Joe Biden, with “Electric Avenue” playing in the background. Trump argued that the copyright was fair use.

U.S. District Judge John Koetl issued the order stating that Trump failed to argue that the song, which played over most of the video, was fair use. 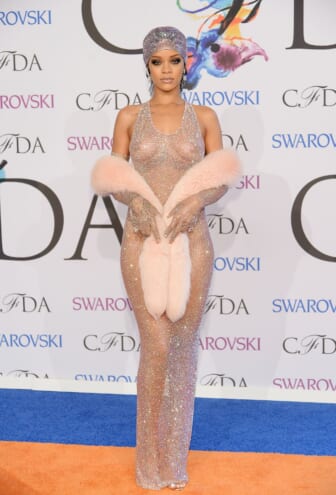 Grant isn’t the only music artist to oppose Trump’s use of their music – that list includes rock legend Neil Young, John Fogerty of Creedence Clearwater fame, and The Rolling Stones, who took legal action to prevent Trump from using their 1969 hit “You Can’t Always Get What You Want.”

Also, the failure to dismiss wasn’t the only recent courtroom loss for Trump: His former mentee Omarosa Manigault Newman triumphed in arbitration after Trump attempted to enforce a non-disclosure agreement against her following the 2018 release of her book Unhinged: An Insider’s Account of the Trump White House. Manigault Newman — who served as assistant to the president and director of communications for the White House Public Liaison Office in early 2017 after being a contestant on Trump’s on his reality TV show, The Apprentice — expressed her joy at the ruling.

“Clearly, I am very happy with this ruling,” she wrote. “Donald has used this type of vexatious litigation to intimidate, harass and bully for years! Finally, the bully has met his match!”