Williams has been seen in a wheelchair on New York City outings during her rehabilitation from complications of Graves’ disease.

The brother of Wendy Williams has denied reports that the talk show host is suffering from signs of early dementia.

Rumors began to circulate this weekend that the 57-year-old media personality is “confined” to a wheelchair, and that her mental faculties are deteriorating.

Williams has been seen in a wheelchair on outings in New York City during her rehabilitation from complications of Graves’ disease. However, her younger brother told The Sun all the talk of dementia is false.

“We haven’t had any alerts like that and I haven’t seen anything like that or have had conversations with her that would lead me to believe that,” Tommy Williams Jr. said. 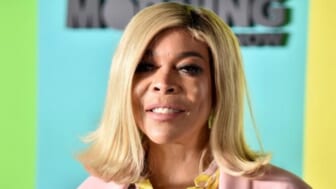 “We routinely go up and check on Wendy, even though we’re all down here in Florida,” added her 54-year-old brother. “I try to make it up there, and my dad speaks with Wendy frequently. So no, we don’t have any concerns concerning her mental state. It’s all physical.”

He noted that his big sister may be well enough to travel to Florida to be with her family for Thanksgiving.

Williams is still on hiatus, at least until mid-December, according to The Sun.

As theGrio previously reported, Williams shared her health update on her program’s Instagram account on Monday. She began with her signature catchphrase: “HOW YOU DOIN’? I MISS YOU ALL!”

“As everyone knows, my health has been a hot topic. I’m making progress, but it’s just one of those things that’s taking longer than we expected,” she told followers. “I’m a woman of a certain age, and I know enough to listen to my doctors and will return to my purple chair as soon as we all agree I’m ready. I want to thank all of my staff and our guest hosts for stepping up and stepping in while I can’t be there.” 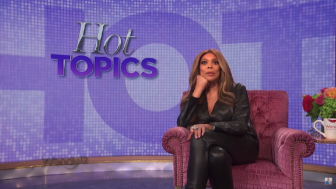 Williams went on to thank her staff, the various celebrities filling in during her absence, and Debmar-Mercury, the show’s production company.

Speaking directly to her fans, Williams added: “I have heard your prayers and comments and feel all the love! You are everything to me.”

“I love spending my mornings with you all, and I’m doing everything I can to get back to work, but right now Wendy has to focus on Wendy,” she concluded. “I love you for watching.” 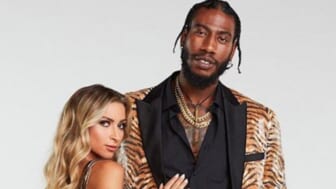 The View alumna Sherri Shepherd got the show’s highest ratings this season when she filled in as guest host of The Wendy Williams Show earlier this month.