Del. Jay Jones, a Democratic member of the Virginia House from Norfolk who mounted a serious but unsuccessful primary challenge in the race for attorney general this year, announced Thursday he was resigning his seat.

In a public letter, the two-term House member said the decision to step away by the end of the year was based on a desire to prioritize time with his family as he and his wife prepare to welcome their first child.

“I want to put my family first and be the best dad and the most supportive and present husband that I can possibly be,” he wrote.

Gov. Ralph Northam will schedule a special election at a time to be determined to fill the Norfolk-based 89th District seat, Northam’s spokeswoman, Alena Yarmosky, said. 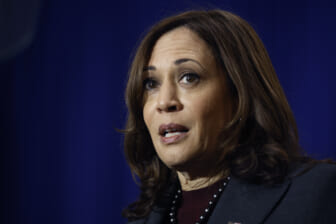 Also Read:
VP Harris is the target of absurd criticisms, but like Black women before her, she shall overcome

The district is heavily Democratic — Jones won reelection in November with nearly 80% of the vote. The GOP will have a slim majority in the chamber when it convenes in mid-January, regardless of whether Jones’ seat is filled by then.

Jones, a 32-year-old practicing attorney, has represented Norfolk in the General Assembly since 2018, championing criminal justice reform legislation and electric rate reform bills. He was seen as a rising star in the Democratic party and challenged incumbent Attorney General Mark Herring for the Democratic nomination this year.

While he lost to Herring by about 13 percentage points, he drew endorsements from high-profile Democratic figures, including Northam and U.S. Reps. Bobby Scott and Elaine Luria. 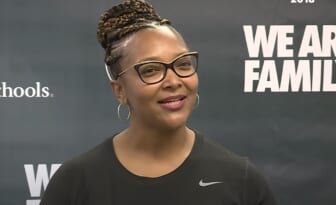 Jones made clear in his letter that he expected to continue to stay involved in politics.

“Let me be clear, our work is not done and I intend to serve the people of Virginia for years to come. And that work may well mean a run for Attorney General in 2025,” he wrote.

News of Jones’ resignation was first reported by the Virginia Scope, an independent newsletter covering politics.