While trying to teach her kids about their heritage, a Kentucky mother found that finding diverse toys comes at a price.

Asheria Brown, a mother of three, was looking for a more diverse version of a doll set that her daughter had found at a Walmart store.

When she found the set online, she was shocked to see that the Black doll set was over 50% more expensive than the white one.

“There are seven Black babies and there are seven white babies,” said Brown about the doll sets available on Walmart.com. “But one set is $39.97; the other is $25.”

Brown, who thought it could have been an isolated issue, was astonished to see that across different stores, the Black dolls consistently cost more than the white versions. 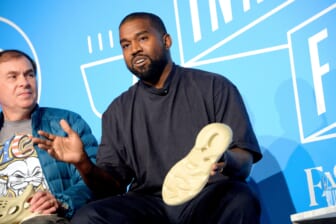 Professor and doll historian at Duke University, Dr. Sabrina Thomas, said that the issue stems from racial inequality in the production of toys.

“The problem, I believe when we look at these discrepancies in pricing is that toy manufacturers do not produce Black dolls in proportion to the number of people in the human population,” she said, citing that Black dolls are less commonly made and often hand-crafted.

A spokeswoman from Walmart told WCPO Cinncinati that the company lowered the price on select toys, including the white version of the dolls, to help drive up sales.

“Unfortunately, we overlooked the impact these changes would have on similar items. This was an unintentional error and we sincerely apologize to anyone it may have offended,” the spokeswoman said. She also said price adjustments have been made to both sets and now the prices are the same. 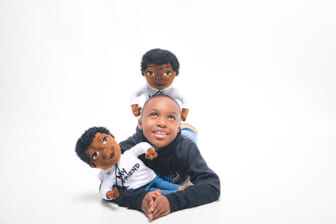 This is not the first time, however, that Walmart has been called out for racial-based price differences.

“They should always be the same price, across all ethnicities,” said a spokesperson for Walmart in response to that issue. “This is just a pricing error. We corrected it immediately.”