OPINION: The 'Big Lie' is bigger than ever, and it has consumed the Republican Party 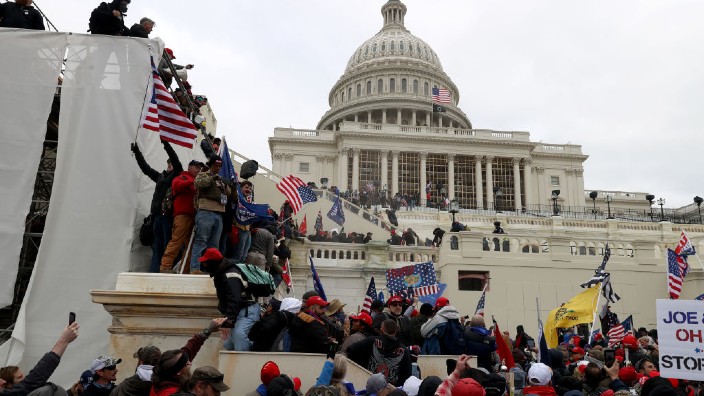 It’s hard to believe it has been one year since we witnessed the unthinkable in real time on national television—the very cradle of our American democracy under assault from a mob of angry, white citizens who were allowed to advance on the U.S. Capitol. In many instances, they were assisted by uniformed police officers taking selfies with them. Opening gates for them. Ushering them closer.

Some came armed with batons, flag poles, riot gear, handguns, tasers, tomahawk axes and crowbars. Worst of all, they openly erected a noose stand (which was a stark reminder of the nation’s violent history of lynching) to hang and kill the then-vice president of the United States of America. 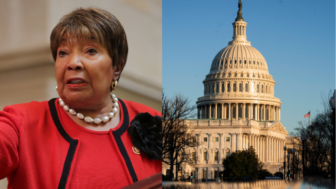 We, as a Black community in the wake of George Floyd’s murder in 2020 and the ensuing global Black Lives Matter protests, were stunned to see what our Caucasian brethren were allowed to get away with, in the name of “free speech” and “free assembly.” A riot, insurrection and sedition were labeled just a day at the Capitol by those on the right, and 147 Republican members of Congress objected to legally certified an election in which Joe Biden won the popular vote by more than seven million votes and the Electoral College. The abuse and physical maiming of dozens of Capitol Police officers was dismissed as righteous anger by the mob when in reality, it was all based on a lie. A horrendous, undemocratic, baseless lie told by none other than Donald J. Trump and his minions.

Here we are a year later, and most of those who participated in the incitement of violence and unlawful actions of that day have not been punished—most glaring of all, the former president of the United States of America. Yes, some low-level rioters and the “QAnon Shaman” have been convicted and sentenced. Despite the best efforts of the Select Committee investigating Jan. 6, Republicans in Congress (except two, Liz Cheney and Adam Kinzinger) have obstructed, blocked and refused to cooperate with investigators. And U.S. Attorney General Merrick Garland has been slow to exercise the authority of the Justice Department. It does seem that there are two Americas and two justice systems for white and Black people.

But, of course, we have known this since our ancestors arrived here in chains in 1619, and then once freed in the mid-1860s, were chased through the night by the KKK (and before that, slave catchers). Then we were made to suffer another 100 years of legal segregation and racist Jim Crow laws. Can you imagine this country tolerating thousands of armed, dangerous Black people storming the U.S. Capitol and beating up Capitol Police on national television? Do you think they would not have been shot to death?

A year later, the “Big Lie”—the baseless allegation that Biden stole the 2020 U.S. presidential election and unjustly denied Trump a second term—is bigger than ever. And the big lie has infected one of our two major political parties: the Republican Party. That infection did not slow down or die after Jan. 6, 2021. It spread. The GOP is now a party loyal to Donald Trump versus the republic. The recruitment of more extreme right-wing or downright unqualified candidates, hand-picked by Trump, is now the norm.

Consider Herschel Walker, candidate for the U.S. Senate in Georgia. He is incompetent. Check out the video he tweeted on New Year’s Day about “build back better”—it was incoherent. It’s nonsensical and frightening that this is the best candidate the Republican Party can put forward in Georgia. And it appears the Republican Party establishment in Georgia is standing down to allow Walker a free shot at the nomination to run against incumbent Democratic Sen. Raphael Warnock.

More evidence of the Trump train madness infecting the GOP establishment and radicalizing the Trump base is this moment at an October 2021 political rally hosted by right-wing activist Charlie Kirk where a young white male attendee asked, “How many elections are they going to steal before we get to kill these people?”

His solution to the big lie: When do we get to kill some people? Can you imagine a Black man at a political rally viewed by millions online saying such a thing and walking around to talk about it? Not being fired from his job? Or better yet, FBI agents not showing up at his door? 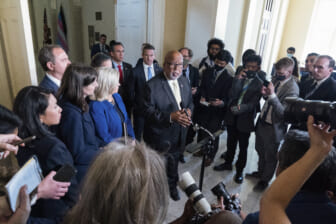 This is us. This is our America. With each passing day, it gets clearer to me that we as Black people have a long way to go for racial justice and fair treatment under the laws.

January 6, 2021 is indeed a day that will live in infamy. I suspect that 100 years from now, historians will look back in horror at this moment in time. They will wonder how such violence and ignorance were allowed to flourish in the supposedly most enlightened nation on earth.

At the end of the day, I fear we are in for more acts of political violence. A poll just this week suggests about 1 in 3 Americans believe that “violence against the government can at times be justified.”

If that is true, we are in for a rough ride in the 2022 midterms if Republicans don’t come out on top in state and federal elections, where they are gerrymandering and passing restrictive voting rights laws. We can also expect deepening racial divisions and more gaslighting from the current GOP. Consider a recent poll that suggests 71 percent of Republicans think President Biden was not legitimately elected.

“Given the continued questioning of Biden’s victory by prominent Republican elected officials, conservative media personalities and former President Trump, it is no surprise that 7 in 10 Republicans, conservatives and Trump voters view the results of the 2020 election with skepticism, if not outright disbelief,” said Tatishe Nteta, one of the poll’s directors at the University of Massachusets, Amherst. That is dangerous and deadly for an American democracy on the brink. 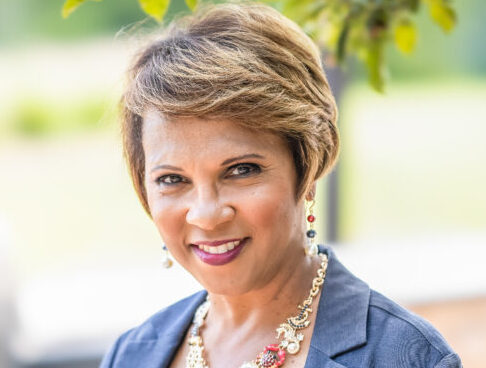