OPINION: President Joe Biden has a chance to cement his legacy and preserve our democracy by using his position and power to ensure the passage of the John Lewis Voting Rights Advancement Act and the Freedom to Vote Act. 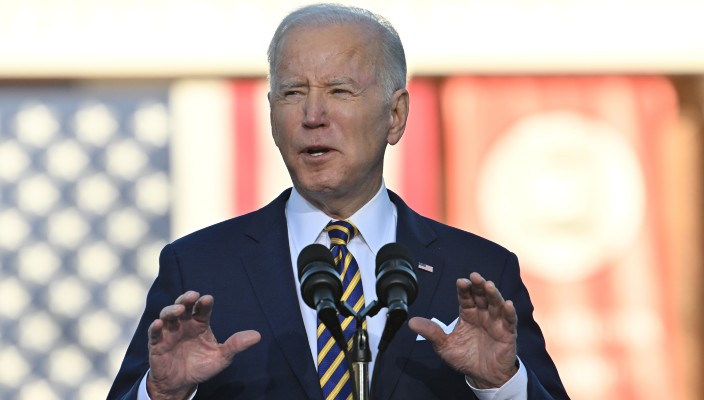 “This is our challenge—not to hesitate, not to pause, not to turn about and linger over this evil moment, but to continue on our course so that we may fulfill the destiny that history has set for us. Our most immediate tasks are here on this Hill.”

At a moment when the entire nation awaited the words and vision of its leader, Lyndon B. Johnson stood before a joint session of the U.S. Congress after the assassination of John F. Kennedy to deliver a historic charge that would not only guide the American people into a new chapter of liberty and justice but equally challenge the legislators assembled in that chamber to protect the country from self-destruction. Faced with an array of challenges, from Jim Crow and racial violence to voter suppression and escalating tensions both home and abroad, President Johnson took to the hallowed halls of Congress to deliver an address that would forever cement his legacy as president of the United States.

Here in America today, we currently face many of those same challenges. From voter suppression and election subversion efforts that are ironically set against a Jan. 6 canvas of insurrection to a COVID-19 response that has demonstrated to so many people a collective unwillingness to prioritize the public health of our communities, this moment required an equal or even greater call-to-action. Unlike Johnson, however, President Joseph Biden chose a different path.

Before Biden’s speech on voting rights Tuesday, a collective group of grassroots Georgia organizers called for the White House to present a plan in which the John Lewis Voting Rights Advancement Act and the Freedom to Vote Act would get through the Senate and ultimately be signed into law. We also called on him to use both his position and power to get federal legislators, including Sen. Joe Manchin (D-W. Va.) and Sen. Krysten Sinema (D-Ariz.), to both restore the Senate and ultimately restore the fabric of our American democracy.

Georgia voters have withstood a multitude of attacks against the right to a free and fair democracy during the first 12 months of this administration—from the passage of Georgia Senate Bill 202, gerrymandered legislative maps, racist violence in the face of civic participation and even additional restrictions on the local level to close precincts and purge voters. Despite these realities, the two legislative priorities remain only a proposal. Speeches don’t protect our communities; legislative action can, though.

President Biden and Vice President Harris, alongside a caravan of U.S. senators, representatives, White House officials and national officials came to Atlanta, using the backdrop of the historic campuses of the Atlanta University Center, to amplify the urgency of preserving the fabric of our democracy. Though we appreciate their support of the John Lewis Voting Rights Advancement Act and the Freedom to Vote Act, they did not once articulate a plan that gets the legislation to his desk for signature, nor did they acknowledge Sens. Sinema and Manchin specifically, who stand in the way of Senate proceedings moving forward ultimately to the passage of legislation.

We reiterate our demand that the White House call on the Sinema and Manchin to stand with their fellow senators to restore the integrity of the Senate so it can restore democracy. This is not a moment for celebration nor platitudes as our democracy still very much hangs in the balance of destruction. We are not at the finish line. Until we are, we will embrace our allies and use our labor to get the job done. We remain resolute in our call for immediate action in the form of passage of these two legislative proposals.

As the White House and congressional members return to Washington, D.C., to take up these pivotal pieces of legislation, we intend to continue advocating for both branches of government to use every tool at their disposal to get this done. This is President Biden’s moment to cement his legacy in history, particularly when the nation needs him the most. It is our resounding hope that he can meet the challenge. 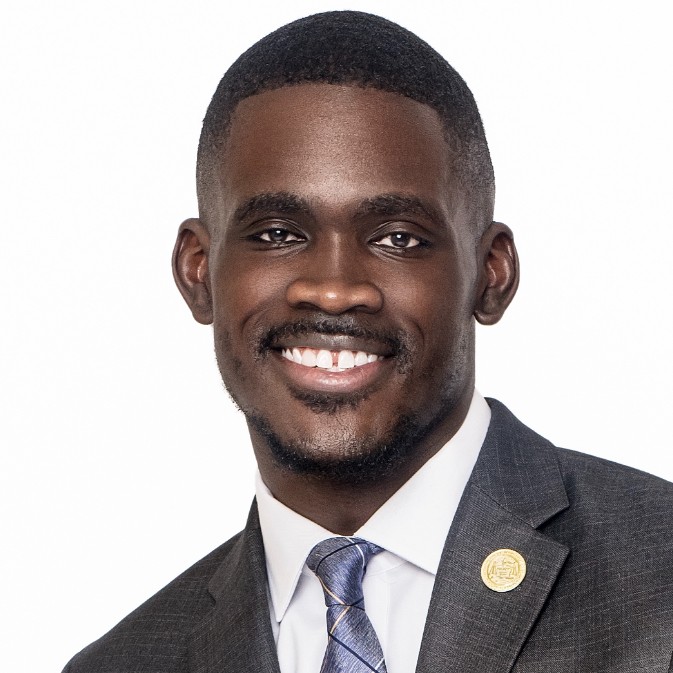 James Woodall currently serves as Public Policy Associate of the Southern Center for Human Rights, Founder/CEO of The Major Wish Group LLC, and former State President of Georgia NAACP. He is also an Associate Minister at Pleasant Grove Baptist Church in Marietta, Georgia. He also served as an Intelligence Analyst in the U.S. Army for eight years. He ran for State Representative in 2016 and served on the State Committee of the Democratic Party of Georgia. He previously served as the deputy campaign manager for Francys Johnson’s (D) 2018 bid for Congress and as the legislative aide to State Rep. Miriam Paris (D) for three years in the Georgia General Assembly.

He has been named to Georgia Southern’s “40 under 40” and “Alumnus of the Year” in 2020 and was named a 2021 #Atlanta500 Leader by Atlanta Magazine. He is a Fellow of the second class of the Civil Society Fellowship, a Partnership of ADL and the Aspen Institute and a member of the Aspen Global Leadership Network.