Rory Teasley, the TikTok content creator who was recently killed, was only 28 years old when he died. In a sad twist of fate, his final video post on the site was about getting older.

Teasley, known by his handle 2Pump4TV, had built a hefty following on TikTok with nearly 291,000 followers. This was achieved thanks to several videos in which he focused on comedy, TikTok dance challenges, and projecting his lively personality.

The final video that was posted before his death poked fun at the pitfalls of aging. In the post, titled “Getting Old A Mf,” Teasley is seen getting out of bed at the start of the day with the caption “Approaching 30 be like…” As he moves, you can hear the crackling of bones, comically simulated by the popping of bubble wrap.

Since going up, the clip has gone viral, garnering over 256,000 views. The comment section has been flooded with messages of condolences for Teasley. In addition, the hashtag #riproryteasley has been circulating on the app, and over 43,000 posts have gone up. 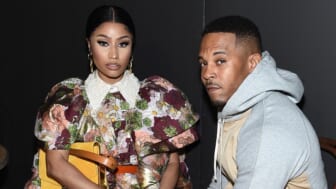 Teasley was killed on Jan. 6 after allegedly being choked to death by his longtime boyfriend following an argument over a video game, as theGrio reported.

Docquen Jovo Watkins, 31, dated Teasley for 10 years leading up to the incident. Watkins, of Pontiac, Michigan, called 911 just after midnight after the two got into a fight while playing the video game Overwatch, a team based first-person shooter game.

When authorities arrived, it is reported that Watkins informed them that Teasley was “sleeping” on the couch. However, Oakland County sheriff deputies found that Teasley was unresponsive. Teasley was taken to a local hospital, where he was pronounced dead. 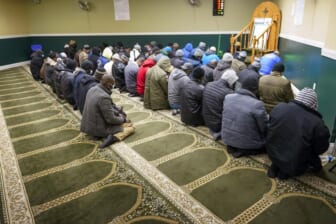 Also Read:
Funerals await for most victims of Bronx fire that killed 17

“We see far too often across the country these days when people resort to violence over trivial and insignificant disagreements,” Oakland County Sheriff Michael Bouchard said in a statement. “There is never a reason where violence is acceptable over a disagreement. Those who do so will be held accountable.”

Watkins was arrested and is being held without bond. He has been arraigned and charged with second-degree murder. He awaits a Jan. 18 court hearing.