Sidney Poitier’s cause of death revealed

The cause of death for 94-year-old Hollywood legend Sidney Poitier has been revealed as heart failure, complications from Alzheimer’s dementia and prostate cancer.

According to People, the iconic actor-director-activist’s family will have his remains cremated.

Poitier died Thursday, Jan. 6, at his Beverly Hills home. His death has been mourned by his peers and fans around the world. Poitier was the first Black man to win the Academy Award for Best Actor in 1964 for his work in Lilies of the Field.

Halle Berry, who, 38 years later, became the first Black woman to win the Academy Award for Best Actress penned a loving tribute to Poitier for Variety last week, in which she wrote: “In my mind’s eye, and in my father’s absence, Sidney epitomized what a man should be: unflappable and courageous, eloquent and proud, charming and handsome.” 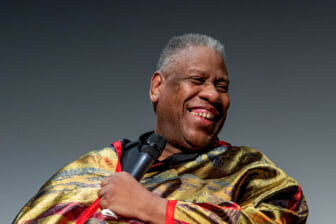 As previously reported, when Berry won her Oscar, Poitier was in the audience to see her accept the award. Thinking she wouldn’t win, Berry had no speech prepared, but she thought of her hero as she approached the stage to receive her trophy.

“In the absence of a written speech, my subconscious came pouring forth, a mix of gratitude and astonishment, a recognition of those who’d paved my way — just as Sidney had,” Berry shared. 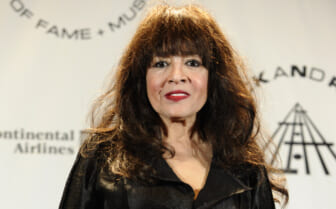 “There are no words for this. No real way to prepare for this,” the 48-year-old actress began. “No prose beautiful enough, no speech eloquent enough to capture the essence of my dad. We know his accomplishments are many and that he quite literally changed the landscape for everyone who came after him. He blazed a trail through rough and hostile terrain so those coming behind him could have a bit more ease on the journey.”

A date and time have not been announced for a public Poitier memorial.