Applications for the eight-month mentorship program for BIPOC creatives will be open until Feb. 11.

The lab is an eight-month, tuition-free program that allows applicants access to media industry professionals to enhance their creative skills to create pathways and opportunities for people of diverse backgrounds. Mentees will be subjected to robust workshops, networking opportunities, professional development, and educational resources for a cohort of actors, writers, and aspiring creatives executives. 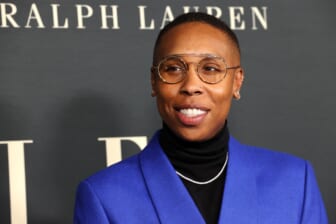 Handling the day-to-day operations for the lab for the second year in a row will be Program Director Lacy Lew Nguyen Wright. Wright spearheads the program under the direction of Waithe, her creative partner and Hillman Grad President of TV/Film Rishi Rajani, as well as Hillman Grad COO Ericka Pittman.

“Since the inception of Hillman Grad, it has been our ultimate goal to break down barriers to entry into Hollywood for new and diverse artists, while also ensuring they are paid for their art,” Waithe and Rajani said in a statement. “The program was built around the idea of an informational coffee meeting. Many up and coming filmmakers were reaching out for advice and insights, and as that demand grew, we knew that there was a gap in the industry for a program like this – one that offered mentorship in an organized way while keeping the essence of an intimate, one-on-one connection at its core.” 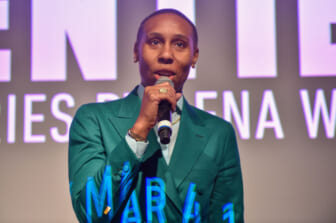 The application for The Hillman Grad Mentorship Lab is open until Feb. 11. Finalists for the program will be notified in early March and the lab will start on March 12.

The Hillman Grad Mentorship Lab was launched in 2020, and its first run received over 4,500 applicants. For the inaugural program, 64% of the participants identified as Black/African American, 48% identified as female and 40% identified as LGBTQ.