The film takes place in Curaçao, centered around a high-stakes game of dominoes.

Ernest Dickerson‘s film, Double Play, will be coming to video on demand (VOD) this month. Allen Media Group, owned by Byron Allen, who also owns theGrio, has acquired the North American VOD rights to the drama and will distribute it to rent or own through Freestyle Digital Media, starting Feb. 22.

Double Play is a drama that takes place in Curaçao, described in the trailer as a “the living paradox.” It tells a tale of a high-stakes game of dominoes, “where players confront their lust, desperation, rage, and remorse with deadly consequences.” 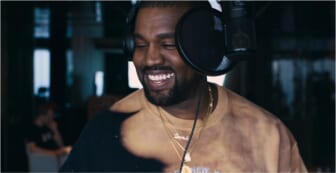 It centers around the character Ostrik, who returns to his childhood home to Curaçao after becoming a doctor in the Netherlands. After receiving a mysterious letter, he counts the ghosts of his past, mostly involving watching his beloved father playing dominoes with three men every Sunday. As they would play, they would speak of love, politics, and marriage, hinting at the hidden secrets of their own lives.

The film’s title derives from a move in dominoes when a play can earn a team double points by placing the final domino on either end of the snake.

Double Play is based on the novel Dubbelspel, written by Curaçaoan author Frank Martinus Arion. The book was adapted to a screenplay written by Evan Jones and Alaric Smeets. It’s produced by Lisa Cortés and Gregory Elias. 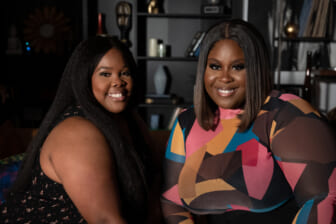 “I look forward to sharing the rich and sensuous experience of Double Play with its universal themes of betrayal, loss, and desire along with its ensemble of fascinating, funny, romantic, and tragic human characters. Characters that everyone knows–from the United States to Italy–or any place else in the world,” Dickerson said in a press release. “Only, this is Curacao, a small majestic island, diverse in heritage and ethnicity, waiting to be discovered by you.”

Watch the Double Play trailer below.