According to Nola.com, Jefferson is taking much of his inspiration for creating a legacy of giving back from a fellow St. Rose native — former Baltimore Ravens safety Ed Reed.

Reed is a Super Bowl champion and NFL Hall of Famer, but much of his post-football life has been focused on supporting his hometown. In July, he dedicated the aforementioned Parquet Park to his mentor, Ben Parquet, a student advocate in St. Charles Parish Public Schools.

With the support of Optimum Nutrition, which makes sports supplements and protein powders, Jefferson installed state-of-the-art fitness equipment at Parquet Park, which was once his neighborhood playground.

“Just being around Ed Reed and coming from the same town he is from,” inspires him, Jefferson said. “He has been doing so much for us and for our high schools. He has led in a good way. I saw him do that, and I wanted to do the same.” 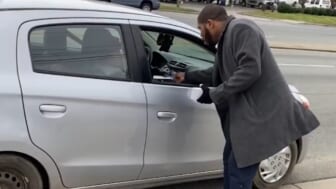 The two athletes attended the same high school, Destrehan High School, nearly 20 years apart, and they both found success in the NFL.

Jefferson has been to the Pro Bowl twice and made second-team All-Pro in his two seasons in the league. Reed was a repeated Pro Bowler, making first team five times for the All-Pro and second-team three times. 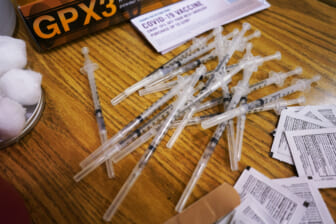 At 20 years old, Jefferson adds that he is running his own race, telling Nola.com he is “trying to [outdo] the last season. My first season I had 1,400. I tried to [outdo] that and I got 1,600. I’m just trying to outdo that 1,600 and get more touchdowns. But the main thing is just trying to get more wins, get to the playoffs, and get to that big game.”

“It’s getting there, but it’s just happening so fast,” he noted. “Right after the national championship [at LSU], it just seems like everything has just been going at the speed of light. I’m still grasping everything and still realizing the things I have accomplished and trying to do things for the community.”