It may be time to say goodbye to sharing your Netflix passwords. On Wednesday, the streaming giant announced in a news release that they will begin testing ways to charge more if an account shares their membership outside of the household.

“We’ve always made it easy for people who live together to share their Netflix account, with features like separate profiles and multiple streams in our Standard and Premium plans,” the release reads. “While these have been hugely popular, they have also created some confusion about when and how Netflix can be shared.”

The release goes on to say that the sharing of accounts between households is hindering the streamer’s ability to create new and exciting content for subscribers. 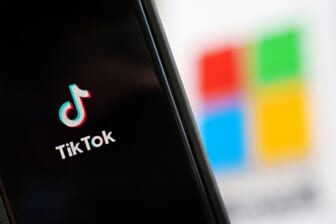 “So for the last year we’ve been working on ways to enable members who share outside their household to do so easily and securely, while also paying a bit more,” the release continues. The streaming giant then announced they’ll first be launching and testing this shift in Chile, Costa Rica, and Peru with two new features.

The first feature is adding an extra member, allowing users to add accounts for people who specifically do not live with them. The second will allow “Basic, Standard, and Premium plans to enable people who share their account to transfer profile information either to a new account or an Extra Member sub-account – keeping the viewing history, My List, and personalized recommendations.” 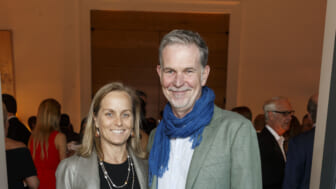 The streamer concluded the release stating they, “recognize that people have many entertainment choices, so we want to ensure any new features are flexible and useful for members, whose subscriptions fund all our great TV and films. We’ll be working to understand the utility of these two features for members in these three countries before making changes anywhere else in the world.”

As theGrio previously reported, Netflix has certainly bet on exclusive content. This year the streamer announced a massive original movie slate, with 86 original films coming out this year alone from the service.