It’s bittersweet news for Snowfall fans. FX has announced that its hit series has been renewed for a sixth and final season, according to TVLine.

The season five finale of Snowfall is on April 20. The compelling story of young Franklin Saint’s growing drug empire continued this season with the War on Drugs kicking into high gear after the real-life 1986 death of NBA prospect Len Bias from a crack cocaine overdose. 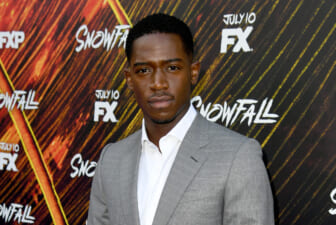 “We are thrilled to order a sixth season that will enable Dave Andron, Walter Mosley, and the rest of the producers to bring Snowfall to a climactic finale showcasing the brilliance of everyone involved, from the stellar cast led by Damson Idris, to the writers, directors, artists, and crew,” Nick Grad, FX’s president of original programming said as reported in TVLine.

Idris plays Saint, while also producing the show. He is happy about the show’s enduring success at FX, but admits it will be hard to walk away from the character that made him a star.

“I couldn’t imagine telling this story anywhere but at FX,” Idris said in a statement, TVLine reported. “I’m incredibly proud of the history we have all made. Especially the impact Snowfall has had on the culture. Very rarely does a TV show get to the sixth-season mark and saying goodbye to Franklin Saint will be heartbreaking. But the family and relationships I’ve made on this journey will last a lifetime. I know John Singleton is looking down smiling proud.” according to TVLine.

Snowfall was one of Singleton’s final projects. The Oscar-nominated filmmaker and writer co-created the series in 2017. He passed away in 2019 from complications from a stroke. 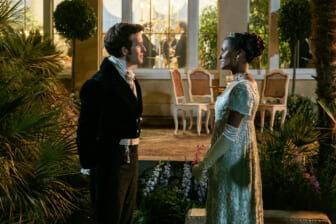 “FX first partnered with legendary writer/director John Singleton and the rest of the creative team six years ago to pursue their vision for an ambitious, powerful drama about the explosion of the crack epidemic of the early ’80s,” Grad added. “Today, as the fifth season of Snowfall reaches new heights of acclaim and viewership, there is no question that this series has become an FX classic drama.” as reported by TVLine.