”They spoke boldly. I was really just blown away,” Lampkins told The Philadelphia Inquirer. “We need to listen to what they have to say.”

“The girls embraced the project because it provided an outlet for their voices to be heard and released to the masses,” the girls’ adviser and creative-writing instructor, Gaylene Gordon said.

One of the participants interviewed by the Inquirer, Gisselle Smith-Echevarria, said that she shared her personal experiences because “I felt like I needed to do it.” 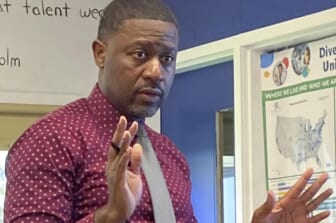 “Bouncing around from one place to another affected me in ways that I didn’t understand then, but I realize now that we were homeless because we were poor and Black,” she wrote. The 17-year-old wrote of her childhood. She told the newspaper that the writing experience helped heal her relationship with her mother.

At a special unveiling of the book at the Camden High School complex, 10 of the participants were able to share their stories with an audience that included Camden Mayor Victor Carstarphen and School Superintendent Katrina T. McCombs. Both officials purchased copies of the book and got autographs from the student authors.

”Your city is proud of you,” McCombs said. “We can’t wait to see what you accomplish in the next chapter of your lives.” 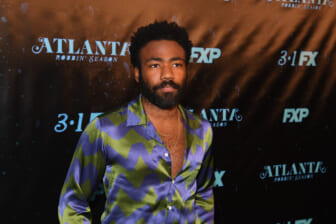 At the event, one of the writers, Killiam Cato, spoke for herself and fellow authors, saying, “All of the girls you see here today have dreams from the time they were little girls — the dream of a life that wasn’t so hard. We watched our parents and caregivers struggle under the weight of poverty, crime, addiction, food insecurity, and institutional racism.”

She added: “Sometimes, it was hard to believe that just a few miles away, girls our age have a completely different reality: clean, safe neighborhoods; big, single-family homes; closets full of new clothes; kitchens full of healthy foods; and the support they need to go to school and just be teenagers.”

Proceeds from the book will go to fund scholarships for its authors. The book is available for $15 from the Women of the Dream website.