The saxophonist was inducted into the Rock and Roll Hall of Fame as a member of the legendary funk band.

Andrew Woolfolk, a former member of Earth, Wind & Fire, has died. The news was first announced by bandmate Philip Bailey.

Bailey posted a photo of himself and Woolfolk on his Instagram page on April 24, stating Woolfolk’s passing after battling a longtime, undisclosed illness. 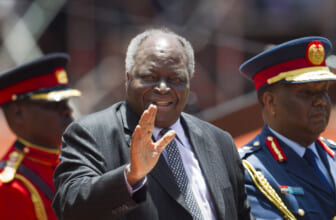 “I met him in High School, and we quickly became friends and bandmates. Andrew Paul Woolfolk was his name. We lost him today, after being ill for over 6 years. He has Transitioned on to the forever, from this Land of the dying to the Land of the Living.”

Raised in Colorado, Woolfolk joined Earth, Wind & Fire in 1972 along with his East High School classmates from Denver, Bailey, and pianist/organist Larry Dunn. He was a vital member of the six-time Grammy-winning funk institution Earth, Wind & Fire playing the saxophone and flute for the group for over three decades.

His playing is heard on classics like “Shining Star,” “Can’t Hide Love,” “Boogie Wonderland,” “September,” “Let’s Groove,” and many others. 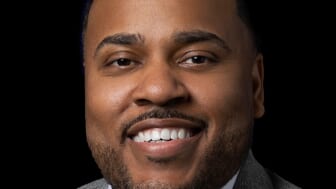 Bailey and Earth, Wind & Fire founder Maurice White also recruited Woolfolk to play on their solo projects. Woolfolk lent his saxophone to Deniece Williams’ 1977 album, Songbird, produced by White. He appeared on two of Bailey’s acclaimed gospel albums, 1984’s The Wonders of His Love, and 1986’s Triumph, with the latter winning a Grammy.