The SportsCenter anchor has sued the network and its parent, Walt Disney Co., for what she calls "selective enforcement" of a rule.

Sage Steele, an anchor for SportsCenter on ESPN, is suing her network and its parent company, Walt Disney Co., for what she calls “selective enforcement” of a rule established in 2017 forbidding employees from commenting publicly on political issues without a tie to sports, according to reporting from Sports Illustrated.

Steele famously appeared last year on a podcast hosted by former quarterback Jay Cutler, on which she opined about former President Barack Obama choosing to identify as Black versus biracial, knocked COVID-19 mask and vaccine mandates, and made other controversial comments. She was forced to apologize for her errant comments.

At the time, Steele maintained, “I know my recent comments created controversy for the company, and I apologize. We are in the midst of an extremely challenging time that impacts all of us, and it’s more critical than ever that we communicate constructively and thoughtfully.”

Steele now claims she has been sidelined for major projects and events and says the company violated her First Amendment rights and breached her contract.

The host of the network’s noon-hour broadcast also alleges that ESPN failed to stop other colleagues from “bullying” and “harassing” her, according to The Wall Street Journal. The suit was filed in Connecticut, where the network is based. 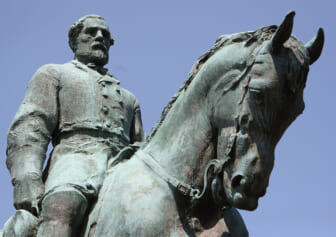 ESPN has “violated Connecticut law and Steele’s rights to free speech based upon a faulty understanding of her comments and a nonexistent, unenforced workplace policy that serves as nothing more than pretext,” according to the lawsuit, which seeks unspecified damages, per The Journal.

In response, ESPN officials said in a statement: “Sage remains a valued contributor on some of ESPN’s highest-profile content, including the recent Masters telecasts and anchoring our noon SportsCenter. As a point of fact, she was never suspended.” 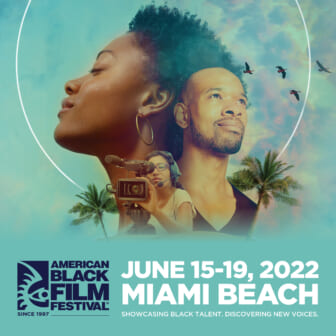 Steele’s lawyer, Bryan Freedman, also released a statement, insisting that his client “is standing up to corporate America to ensure employees don’t get their rights trampled on or their opinions silenced.”

In Connecticut, it is illegal for companies to discipline employees for exercising their First Amendment rights if the comments do not directly impact their work performance or the company itself.