Who is Sundiata Acoli?

OPINION: While some people may not know the former Black Panther and Black Liberation Army member who was paroled after 49 years in prison, they may be familiar with his co-defendant, Assata Shakur. 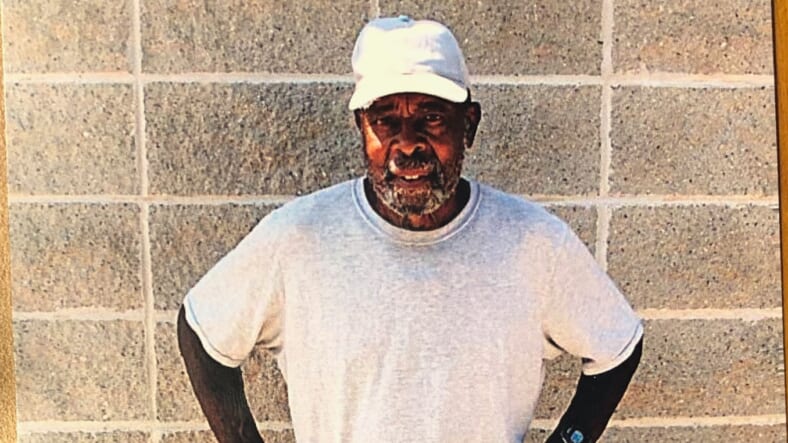 Sundiata Acoli, a Black man and a political prisoner, is a free man after nearly half a century behind bars.

In a 3-to-2 decision, the New Jersey Supreme Court overturned the decision of the State Parole Board and granted parole on Tuesday to Acoli, 85, who had been convicted for the 1973 shooting death of New Jersey State Trooper Werner Foerster and has spent 49 years behind bars. He was eligible for parole for almost 30 years, and yet, despite an excellent record, was denied parole time after time since the 1990s and as recently as last year. Acoli, who has dementia, will live with his daughter and grandchildren in Brooklyn, N.Y.

While some people have not heard of Sundiata Acoli, they may know his co-defendant, Assata Shakur.

Born in Decatur, Texas and raised in Vernon, Texas, Acoli graduated from Prairie View A&M College of Texas in 1956 with a B.S. degree in mathematics. He first worked as a computer analyst and mathematician for NASA in California, and later worked in New York. 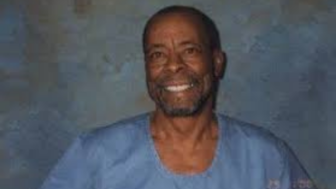 Sundiata Acoli became involved in the civil rights and Black Power struggles of the 1960s. In 1964 in Mississippi, he did voter registration work with the Student Nonviolent Coordinating Committee (SNCC). He joined the Black Panther Party in New York in 1968, and on April 2, 1969 was one of 21 Black Panthers—known as the Panther 21—arrested on bogus charges by the feds for conspiracy to blow up police stations, the subway, the New York Botanical Garden and other sites. Federal, state and city law enforcement swept and raided Black Panther homes and offices. All 21 of the Panthers, including Sundiata, were acquitted of all 156 counts against them.

But we cannot understand what happened to the Panther 21 without examining the war that was waged by the federal government against the Black Power and civil rights movements, their organizations and their leadership. Under FBI chief J. Edgar Hoover—who was reportedly a Black man passing for white, according to Black people who claimed to be his relatives—the Counterintelligence Program, or COINTELPRO, was devised to monitor, infiltrate, disrupt and ultimately destroy political and social justice movements—including the Black Panther Party. Hoover’s operation was a criminal enterprise running inside the government—covert and unaccountable.

The Black Panther Party was loved by the people and hated by the government. In an FBI memo, Hoover directed his agency to “Prevent the rise of a ‘messiah’ who could unify and electrify the militant black nationalist movement. Malcolm X might have been such a ‘messiah’… Martin Luther King, Stokely Carmichael, and [Nation of Islam leader] Elijah Muhammed [sic] all aspire to this position … .King could be a very real contender for this position should he abandon his supposed ‘obedience’ to ‘white, liberal doctrines’ (nonviolence).”

Hoover viewed the Black Panthers, with their community empowerment, anti-police brutality and self-defense programs, as an existential threat to America. Hoover found the Panthers’ Breakfast for Children Program problematic because it “has met with some success and has resulted in considerable favorable publicity for the BPP” and “represents the best and most influential activity going for the BPP and, as such, is potentially the greatest threat to efforts by authorities … to neutralize the BPP and destroy what it stands for.” In 1969 alone, when Sundiata and the rest of the Panther 21 were framed, 28 Panthers were murdered, including Fred Hampton and Mark Clark, and another 749 were locked up or arrested. Some veterans of the Black Power struggle like Acoli remain in prison to this day.

This brings us back to Sundiata Acoli and the events leading to his imprisonment. On May 2, 1973, Acoli, Assata Shakur and Zayd Malik Shakur—all members of the Black Liberation Army– were stopped by state troopers on the New Jersey Turnpike in East Brunswick for a broken tail light. A shooting resulted, leaving Zayd Shakur and State Trooper Werner Foerster dead, and Assata Shakur and State Trooper James Harper wounded. Acoli had maintained the police ambushed them, and Assata Shakur said the troopers shot her while she had her hands up, and then from the back. Acoli and Shakur were captured and convicted of murder. Shakur later escaped to Cuba, where she lives today.

In 1979, the International Jurist interviewed Sundiata and declared him a political prisoner. 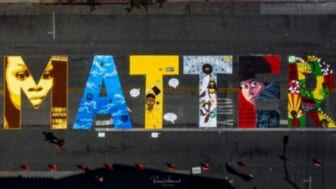 Last year, four Black police organizations, including the National Association of Blacks in Criminal Justice, the Black Police Experience, Blacks in Law Enforcement of America and the Grand Council of Guardians, Inc. had called for the release of the veteran Black Panther. The groups even filed an amicus brief with the New Jersey Supreme Court calling for Sundiata’s release, reflecting the racial justice aspects of this case.

“I am deeply disappointed that Sundiata Acoli, a man who murdered Trooper Werner Foerster in 1973, will be released from prison,” said New Jersey Governor Phil Murphy in a statement. “Our men and women in uniform are heroes, and anyone who would take the life of an officer on duty should remain behind bars until the end of their life.” A New Jersey state law passed two decades after Acoli’s conviction provided for life imprisonment for someone convicted of murdering a police officer. 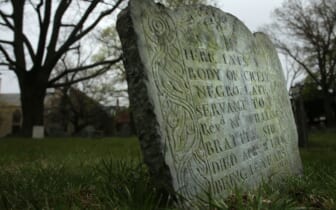 Also Read:
Harvard reparations plan reminds us of the role of universities in Black enslavement

“I profoundly wish this law had been in place when Acoli was sentenced in 1974,” Murphy said. “Our men and women in uniform are heroes, and anyone who would take the life of an officer on duty should remain behind bars until the end of their life.”

Sundiata Acoli is a political prisoner and a freedom fighter. And while now he will be free after 49 years, he should have been home a long time ago. His story tells us a lot about the Black experience in America and what happens when people fight for Black power.