Words barring sale of homes to Black people should stay on deeds as a racism reminder, advocates say

The deeds "document the institutionalized racism of the past that we must live with today,” says Arizona State professor Rashad Shabazz.

Housing advocates in Arizona maintain that racist language written in the deeds of homes in the state should remain as a reminder of injustice experienced by minority communities for decades.

A Sunday opinion piece in AZ Central shared how Black and Latino residents in the state could not buy or rent hundreds, if not thousands, of homes in the state due to restrictive, racist covenants. 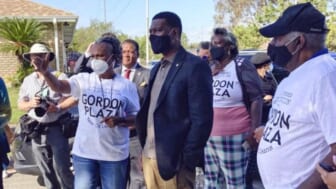 “None of the said parts nor any part thereof shall be leased, let, sold or transferred or occupied by anyone who is, or if married whose spouse is, or the members of whose immediate family are other than the white or Caucasian race” is the language found in many deeds, wrote Catherine Reagor, Arizona Republic‘s senior real estate reporter.

Reagor was inspired to research covenants after finding the language on her own home deed, noting it made her “angry and sad.” She reached out to Rashad Shabazz, a professor at the Arizona State University School of Social Transformation. He’s working on a project to track how many Phoenix-area homes have the restrictive language on their deeds.

“I don’t want covenant restrictive covenants removed from deeds,” said Shabazz, who has one in the documents for his home, which was built in 1965. “Those covenants document the institutionalized racism of the past that we must live with today.” 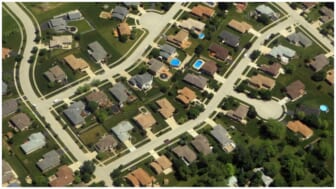 Restrictive covenants were once in place in nearly every state. Deeds, which can be many pages long, can not easily be changed. Illinois and California have passed legislation that allows homeowners to remove or amend their deeds, but Arizona does not have a similar law.

These pacts, which were enforced through the mutual cooperation of real estate professionals, banks and neighborhood associations, have contributed to homeownership disparities that continue to drive the racial wealth gap in America. 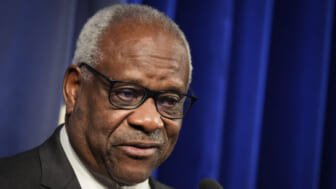 Also Read:
Brother Thomas, why are you such a hater?

An NPR article from last November reported that while the Supreme Court ruled racially restrictive covenants unenforceable in 1948, the language remains. “I’d be surprised to find any city that did not have restrictive covenants,” LaDale Winling, a historian, expert on housing discrimination and Virginia Tech teacher, said at the time.

“We think of housing discrimination as something from the past,” said Alison Cook-Davis, research director for ASU’s Morrison Institute for Public Policy, “but it continues to reverberate in the present.”