Kerry Washington and Delroy Lindo are teaming up for a new television project from Disney’s Onyx Collective. The two actors are set to star in Unprisoned, which will premiere on the Disney-owned streaming site, Hulu. 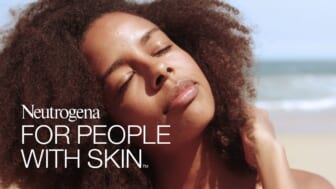 Unprisoned, inspired by McMillan’s life, “is a half-hour comedy about a messy but perfectionist relationship therapist and single mom whose life is turned right-side-up when her dad gets out of prison and moves in with her and her teenage son,” per the synopsis sent to theGrio. Washington stars as the single mom, Paige Alexander, while Lindo plays her father, Edwin Alexander.

Tara Duncan, president of Onyx Collective and Freeform, shared in a statement regarding the project, “From the moment we read the script for Unprisoned we wanted this fresh, funny series for Onyx. Tracy tells the story of an endearing but complicated father-daughter relationship with the heart and humor of someone who has lived this all too common experience. We’re thrilled to continue our creative collaboration with Kerry Washington and the teams at Simpson Street and ABC Signature.” 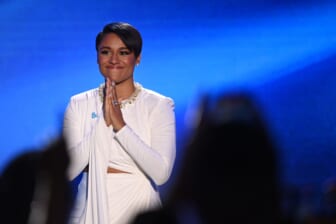 “When Tracy McMillan brought this project to Simpson Street, we knew that it had the potential to be provocative, groundbreaking, and life-affirming,” Washington shared in her own statement.“I love this show. I love these characters and the stories that they inspire. And I’m extremely excited to be working, once again, with both Onyx Collective and ABC Signature and honored to be collaborating with this talented group of creative partners.”

Onyx Collective is a new content brand under Disney General Entertainment Content (DGE), “designed to curate a slate of premium entertainment programming by creators of color and underrepresented voices.” Unprisoned joins their already impressive slate of content, including the Oscar-winning Summer of Soul (…Or, When the Revolution Could Not Be Televised), The Hair Tales, and more.