The special, part of ABC's 'Soul of a Nation' series, will feature interviews with Jimmy Jam and Terry Lewis as well as performances by Jon Batiste and more.

ABC will air a special celebrating Juneteenth and Black Music Month this Friday. The network announced that the show, “Sound of Freedom – A Juneteenth Celebration,” will feature appearances by Ciara, Patti LaBelle, Jon Batiste and others.

“Sound of Freedom” is part of ABC’s groundbreaking “Soul of a Nation” series. The special is executive produced by Catherine McKenzie and Quiana Burns, and country music artist Jimmie Allen will host it. The special will also feature conversations between the network’s journalists and some of the biggest stars in music, as well as music performances. 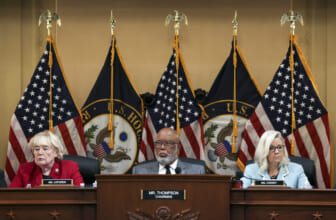 Also Read:
The dark tie between Juneteenth, Watergate and Jan. 6

“From gospel and country to jazz, rock, and today’s pop hits, every genre of American music is influenced by the Black Diaspora and our stories of survival, joy, pain, and resilience,” said McKenzie. “We’re looking forward to taking viewers on this musical journey in one of our most significant specials yet.”

During the show, Ciara and the Grammy-winning production team of Jimmy Jam and Terry Lewis will speak with ABC anchor Janai Norman about the importance of Black music ownership. ABC News correspondent Rachel Scott will report on the industry’s crucial off-stage music roles and introduce viewers to some Black production teams that are responsible for some of music’s most prominent artists. 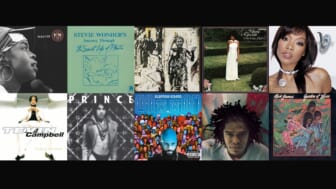 Burns believes “Sound of Freedom” is an essential experience for viewers. “During the Middle Passage, throughout the Underground Railroad, the Civil Rights Movement and today’s racial reckoning, music has always been an instrument for storytelling, mobilization and justice,” she said. “This special put together by an amazing team is a must-watch for all viewers.”

“Sound of Freedom – A Juneteenth Celebration” will premiere at 8 p.m. ET on Friday on ABC. It will be available to stream on Hulu the following day.