“We want people to celebrate Juneteenth," said Charlotte-based artist Dammit Wesley. "But there’s a certain level of respect that comes along with it.”

A growing number of companies across the nation will honor the federal Juneteenth holiday on Monday, and many workers have the day off.

Some businesses, however, are commemorating a day that recognizes the emancipation of the last enslaved people in the U.S. by exploiting this painful part of Black American history for capital gain. Most recently, Walmart pulled its Juneteenth ice cream from the shelves following social media backlash. With the federal holiday now in its second year, Black activists and artists are bringing attention to the capitalism surrounding the culture.

“It’s a double-edged sword,” said Dammit Wesley, a Charlotte-based artist and co-founder of the city’s annual Durag Fest, a Juneteenth event. “We want people to celebrate Juneteenth. … But there’s a certain level of respect that comes along with it,” he told the Charlotte Observer.

He acknowledged that corporations capitalize off every American holiday but said he’s hoping Black creatives “seize the narrative” surrounding Juneteenth. 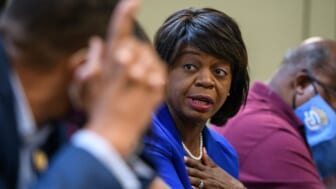 “Capitalism is gonna capitalize… America has a very long history of essentially taking African American ideas, dances and music and profiting off of that before the creators of it had a chance to. The only thing we can do is hope that Black creatives manage to seize the narrative,” he said.

Wesley launched the Durag Fest in 2018 to celebrate the Black culture, music, art, and fashion of his generation.

“Being Black in America is very draining,” he said. “(Durag Fest) is one of the few spaces where it’s safe for you to literally adorn yourself with all the things that you see as valuable or aesthetically pleasing to you as a Black man or woman and then face no judgment or repercussions.” 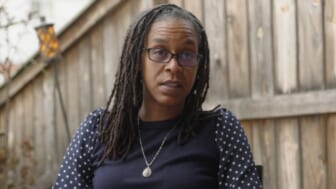 According to the report, Wesley addresses themes of race and consumerism in his art and says, “Juneteenth is a holiday on which I feel like I can celebrate myself and my people.”

Shanté Williams, chairwoman of the Charlotte Mecklenburg Black Chamber of Commerce said some local businesses have failed miserably in their attempt to acknowledge Juneteenth.

“I think that a lot of other businesses, even though it’s a federal holiday, they don’t necessarily know how to jump in,” said Williams, so they end up “(using) the colors and slapping the name on tops of products,” she added, per the report. 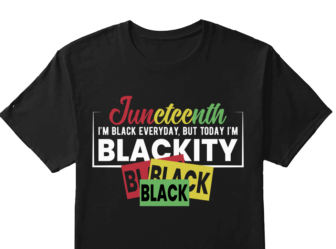 Williams, founder of Black Pearl Global Investments, said the members of the Black Chamber of Commerce see the Juneteenth holiday as a day to continue to “emancipate or free our communities and our businesses.”

She would like to see companies extend their support of the Black community beyond the holiday.

“It’s this idea that ‘We’ll celebrate you during (Black History Month) or we’ll recognize Juneteenth,’ ”she said. “(But) it’s not episodic. Let’s recognize the significance and the reverence of these days or these months — But then let’s create this continuous, broader conversation of support so that it isn’t ebbs and flows.”