It’s Juneteenth! Here are some songs to add to your Black liberation, freedom (every) summer playlist

OPINION: theGrio’s music aficionados share some of their favorite freedom jams in the spirit of celebrating Juneteenth. 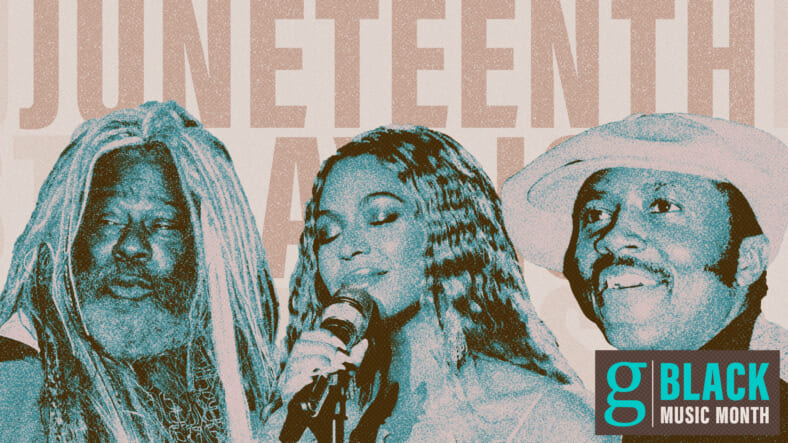 It’s that time of the year again y’all. And it looks like it’s sticking! I’m talking about Juneteenth—June 19—a federal holiday commemorating that fateful day in June 1865 when news got to Galveston, Texas, that enslaved people were free as a result of the Emancipation Proclamation issued two years earlier. There’s a lot more to it but sometimes the simplest explanation is the best one.

Anywho, since the whole nation has gotten in on this Juneteenth celebration—some folks call it Jubilee Day, Emancipation Day, etc.—it seems like cookouts and barbecue’s have gotten bigger and more jamtastic. And ain’t no cookout without some music. 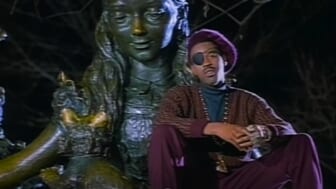 Also Read:
6 of the best storytelling rap songs ever

In the event that you’re not good at creating playlists or don’t have the time to really think about it, we at theGrio decided to help you out. Touré, Matthew Allen and I, Panama Jackson, have decided to contribute seven songs each to the cause, with a little explanation from each of us on the all-important “why.” This way, you can just grab the playlist and then let the algorithms do the rest of the work for you. Now keep in mind that all celebrations of freedom aren’t going to come with an amazing funk breakdown, sometimes it’s going to be stoic and rememberful (just go with it). So, you’re welcome in advance. Happy Juneteenth, you beautiful Black gold of the sun. And in the event that you are a non-Black person celebrating because it’s a federal holiday, get your cookout on and play some of these freedom jams. Asé.

“Brand New Day,” Diana Ross, the cast of The Wiz: This is the peak of Blackness breaking from tyranny and rejoicing in its freedom.

“Visions,” Stevie Wonder: Wonder asks the poignant question of whether freedom is attainable in real life or simply within our own minds.

“Fantasy,” Earth, Wind & Fire: This song takes the listener on a trip through the fantastic atmosphere of unity within your community.

“Ain’t No Stoppin’ Us Now,” McFadden & Whitehead: This should be considered an unofficial Black national anthem, urging each other to make ourselves better people and resist the powers that keep us down.

“Somewhere,” Aretha Franklin: Aretha Franklin and Quincy Jones transform this West Side Story song into a heavenly anthem of finding a utopia in the near future, giving it a new meaning.

“Yes We Can Can,” The Pointer Sisters: This funky jaunt is a mantra of communal encouragement, as long as we believe in each other and put in the work.

“One Nation Under a Groove,” Funkadelic: With this classic, George Clinton and company teach us all that the music and groove unite everyone, despite all of our other differences.

“I’ll Take You There,” the Staple Singers: A heartwarming song about Black utopia.

“Get Up, Stand Up,” Bob Marley & the Wailers: Bob gives us a powerful anthem about the Black revolution.

“Ain’t No Stoppin’ Us Now,” McFadden & Whitehead: A glorious example of Philly soul uplifting us and giving us the certainty of success

“Umi Says,” Mos Def: A beautiful song about the yearning for Black freedom.

“Someday We’ll All Be Free,” Donny Hathaway: A beautiful song about standing tall in the face of adversity from one of the greatest voices of all time of ever.

“I Am the Black Gold of the Sun,” Rotary Connection featuring Minnie Riperton: Listen, if you can’t get up and jam to this celebration of basically all forms of Black music (even with a not-all-Black band) you have no soul. This song is about enjoying being who you are and your freedom with the entire ’70s in its heart.

“Free,” Destiny’s Child: Look, this song might be about free from a bad love situation, but really, it’s about finding that push inside your soul to be the best, free version of yourself. Really, this could have been a libration anthem in the ’60s. In this case, the “other person” would be white supremacy.

“Freedom,” Joi: This jam, which was fleshed out and turned into the theme song for the film Panther, is all about freedom and breaking out from the shackles of whatever is shackling you. Also, this beat goooooooooes.

“O-o-h Child,” The Five Stairsteps: I mean, tell me you don’t get a little misty when you hear those horns kick off this song. I just did. This song tells you that there’s a brighter day on the horizon; federal holiday or not, one day we’re all gonna live the lives we want with the joy we deserve. 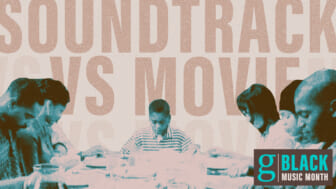 Also Read:
This or that! Which is better, the soundtrack or the movie: ‘Soul Food’

“9th Wonder (Blackitolism),” Digable Planets: You cannot have a playlist about liberation without some Black separatist liberation theology exuberance. This song is 100 percent about living and breathing in that Blackness, with some Five Percenter mathematics for good measure.

“Soul Sista,” Bilal: Because you absolutely need a song people want to listen to at a cookout “Soul Sista” is a song about Black love, the highest form of Black liberation: the aspirational continuation of the culture and the people. And it jams!