Afropunk hasn't been held in the New York City borough since 2019 because of the COVID-19 pandemic.

Afropunk is coming back home. The Roots and Burna Boy are the headliners for the festival’s return this September to its original location at Commodore Barry Park in Brooklyn, New York. 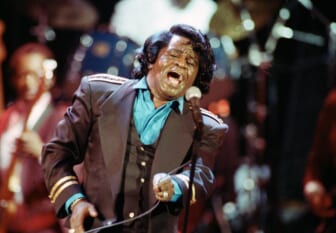 The official schedule and additional performers will be announced at a later date.

This year marks Afropunk’s first time back in Brooklyn since 2019. The 2020 festival was canceled because of the COVID-19 pandemic, which shut down several festivals and live music tours across the country. Instead, the 2020 incarnation became a virtual “Global Stage” in October, featuring exclusive online performances from Ari Lennox, Meshell N’Degeocello, Smino, Tobe Nwigwe, Moses Sumney, Tiana Major9, and others. Last year, the festival was held in Atlanta; VanJess, Tems, Rico Nasty and Young Baby Tate were among the performers. 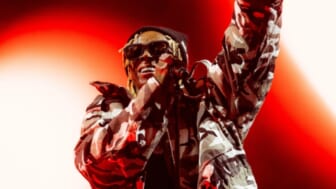 In addition to the musical performances, the festival will host its Spinthrift Market of vendors, featuring local makers, selectors and curators. Afropunk’s Bites ‘n Beats food trucks will also return.