Big Freedia, Idris Elba and Janelle Monáe are among the presenters for Sunday's award ceremony, which will air live from Los Angeles. 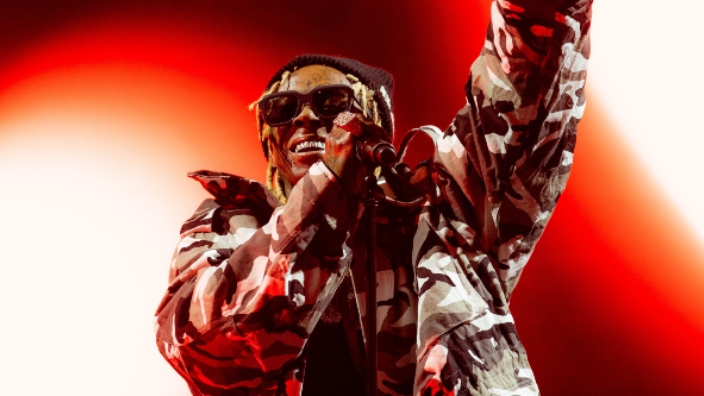 BET has announced that Lil Wayne will be performing at the 2022 BET Awards. The network also made public a list of its star-studded presenters at the Sunday night ceremony, which will air live from Los Angeles. 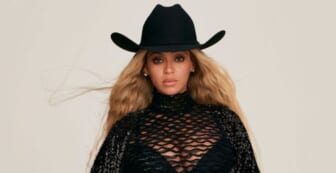 In addition, up-and-comers GoGo Morrow and Ogi will be the featured artists rocking this year’s BET Amplified Stage. 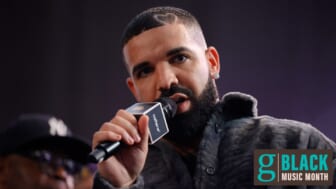 Sunday’s ceremony will be hosted by Golden Globe-winner and Academy Award-nominated actress Taraji P. Henson, and will air live at 8 p.m. EST from the Microsoft Theater in Los Angeles.

Doja Cat leads all artists with six nominations, while Ari Lennox and Drake each have four. Sean “Diddy” Combs will be given the Lifetime Achievement Award. 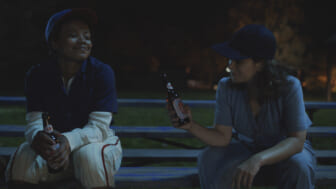 The show will be preceded by the “BET Awards ’22: Red Carpet Live!” special, hosted by Terrence J, who will be joined by correspondents Pretty Vee and DJ Jae Murphy. The red-carpet funfest will feature performances from Capella Grey, Fast Life Yungstaz, Juvenile, Pheelz, Saucy Santana and Victoria Monet.

In addition to BET, the 2022 BET Awards will be simulcast on BET Her, Comedy Central, Logo, MTV, MTV2, Pop, TV Land and VH1.