Body camera footage cuts off after trooper recognizes he pulled over is his boss, Col. Lamar Davis

The superintendent of Louisiana State Police acknowledges he was pulled over for speeding in an unmarked work vehicle but did not receive a ticket from one of his own officers.

Col. Lamar Davis told WAFB-TV in an interview Friday that he accepts responsibility but does not remember how fast he was driving. A state trooper pulled Davis over June 28 on the Atchafalaya Basin Bridge along Interstate 10 west of Baton Rouge.

“I was simply wrong in that situation,” Davis said. “There is no excuse for it, other than I need to slow my butt down.”

The head of Louisiana State Police public affairs, Capt. Nick Manale, said the trooper “utilized his discretion and did not issue a citation.” Manale said the trooper did not make notes about how fast Davis was driving in the area where the speed limit was 60 mph. 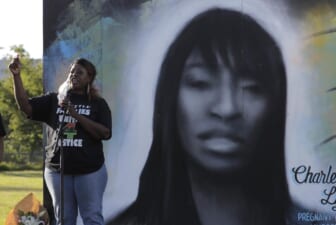 The body camera footage cuts off as soon as the trooper exits his vehicle and recognizes he has pulled over is his boss.

“Well, I’ll be,” the trooper said just before the video stopped.

The dash cam footage, which does not have audio, shows the trooper and Davis talking for a few seconds between their two vehicles before the two shake hands. Within 30 seconds of first exiting his vehicle, Davis stepped back inside his vehicle and prepared to drive off.

“I know everybody wants to see everything that we do. But, we’re not putting body cameras on doctors or lawyers or anybody else that is interacting with the public,” Davis said. “I ask that people trust that we are doing the right thing for the right reasons.”

Davis became superintendent of the Louisiana State Police on Oct. 30, 2020. 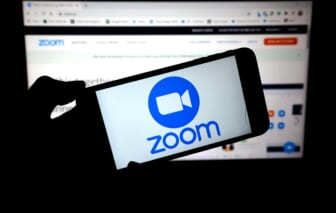 The U.S. Justice Department announced last month that it was opening a civil rights investigation into the Louisiana State Police amid evidence that the agency has a pattern of looking the other way in the face of beatings of mostly Black men, including the deadly 2019 arrest of Ronald Greene.

The federal “pattern-or-practice” probe followed an Associated Press investigation that found Greene’s arrest was among at least a dozen cases over the past decade in which state police troopers or their bosses ignored or concealed evidence of beatings, deflected blame and impeded efforts to root out misconduct.