Selective offense and ‘not all white people’: We shouldn’t have to keep coddling y’all

OPINION: Discussions about race, racism and anything to do with whiteness get stalled when we have to coddle white people in their feelings. 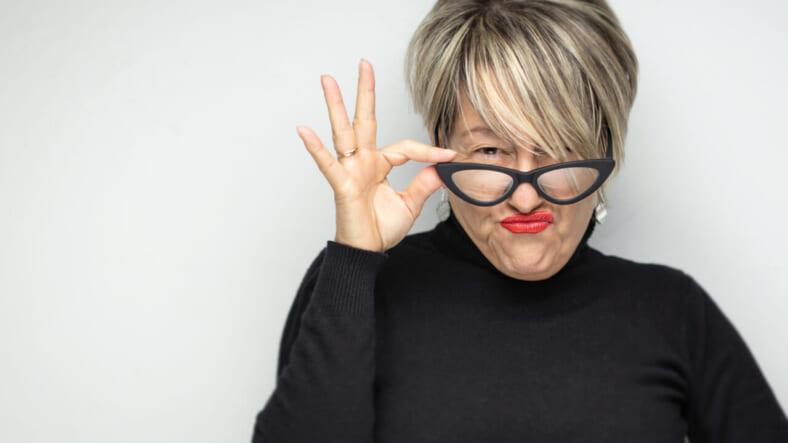 In her essay “Professionalism as a Racial Construct,” attorney and housing justice advocate Leah Goodridge discusses the concept of “selective offense,” which she describes as “the normalization of racist, misogynistic, ableist or otherwise discriminatory behavior while the denunciation of said behavior is seen as disruptive.”

She put forth as an example the following:

[T]his is seen when employees sit in meetings for months or years with a known problematic colleague who engages in harmful racist, misogynistic or transphobic behavior and take no action to meaningfully admonish or halt the behavior; yet the same employees are suddenly—or selectively—offended when someone from a marginalized group challenges the problematic employee’s behavior.

While Goodridge’s essay focuses on how this plays out in the workplace, it occurred to me over the last week that as Black people—especially Black people who may write or speak out about issues of racism, white supremacy, white privilege and the like—we are subjected to these types of behaviors on a daily basis. 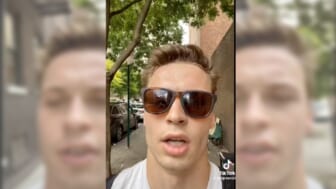 Also Read:
Bodega Bro is the epitome of everything white people do wrong on a daily basis

Two weeks ago, I wrote about the now infamous “Bodega Bro,” who filmed himself walking through the Bronx criticizing the lack of chain grocery stores and denigrating the neighborhood itself for being dirty and inhabited by unhoused individuals. Everything this man did and said was deplorable, and his actions after he was called out for the behavior were even worse.

After the article was published, I received a lot of feedback in the form of emails, comments on the post, tweets and DMs via my various social media platforms. They were all from white people. Some outright called me a racist for pointing out his behavior. We can get into how I’m not racist at another time, but suffice it to say the first thing white people want to do when someone calls out whiteness is to call that person racist. Please understand that there is a power construct inherent in racism that does not apply to Black people, so please stop calling us racist just because you don’t like what we are saying. We can surely be bigoted or prejudiced and maybe even downright ignorant, but we do not hold the power in this country to be racist. PERIODT.

Anyway, the other subset of people were white people who generally agreed with what I said about Bodega Bro, but they were given pause because in my headline I said “Bodega Bro is the epitome of everything white people do wrong on a daily basis.” They all got stuck on the “white people” part, and they all wanted to lecture me about how I shouldn’t lump everyone together in one category.

I have to pause to laugh at the whole “don’t lump people in together” thing because white people invented that. Y’all paint everyone with a broad brush and then get super defensive when you feel like it’s happening to you. Guess what? It isn’t.

These responses were all in the vein of “not all white people.” They wanted to make sure I understood that they were not like this white person, and it made them uncomfortable to think I might believe they were. They wanted reassurance that I did not mean them specifically when talking about white people in general.

It’s giving white people are more concerned with being thought of as racist than they are with dismantling the systems of racism and white supremacy.

I don’t know why we have to keep doing this for y’all, but fine. I’ll do it again.

I’ve said previously that when Black people discuss whiteness, unless we name specific individuals we are talking about, we are referring to the “collective whiteness that unites white people even when y’all aren’t all on the same page or following the same agenda or falling into the same category. It’s that “general you” versus “specific you” type of thing.”

See, we already understand that it’s “not all white people.” We never said it was. I mean, y’all do know my daddy (may he R.I.P.) was white, right?

We know it’s not all white people because we don’t move like that.

The reason white people are confused is because they operate in absolutes.

When white people say “white power,” they mean to the exclusion of everyone else. They mean white and white only over everyone else. It’s not the same with other groups.

When we say “Black power,” we are recognizing our collective power as a group. We aren’t saying other groups can’t or shouldn’t have power. We are just recognizing ours.

But because whiteness is exclusive, they do not read it that way. It’s the same with “Black Lives Matter.” 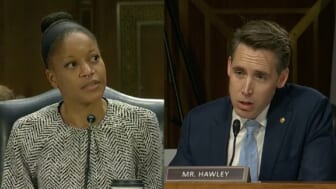 Also Read:
Josh Hawley messed around and found out, or how to ‘professionally’ read someone who is playing in your face

We have never said other lives don’t matter. The “too” is implied. But some white people don’t get that (notice I said some).

But please believe that if you benefit from these systems and constructs, even in the slightest, and you aren’t doing anything to help dismantle them, then yes, maybe YOU’RE THE REAL RACIST.

To put it plainly, get your asses off your shoulders and do something.

Or shut up. PERIODT.