OPINION: Carmichael has grown into a really powerful and surprising artist who’s unafraid to get really deep. 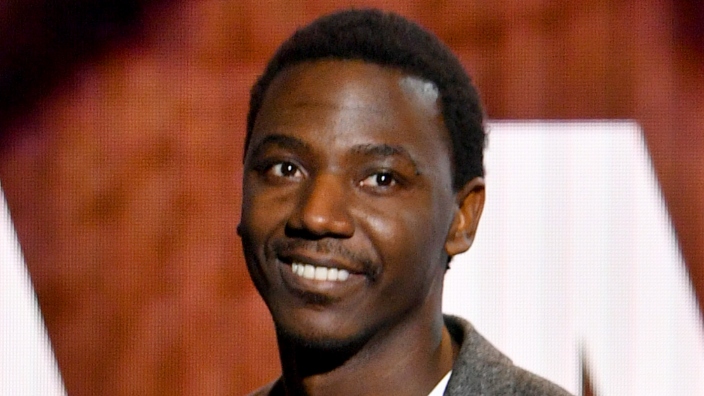 Jerrod Carmichael comes out as gay in his new HBO comedy special, "Rothaniel," and talks about how the news has shaken up his family dynamics. (Photo by Dia Dipasupil/Getty Images)

Trigger warning: This story discusses suicide. If you or a loved one are having suicidal thoughts or are experiencing a mental health crisis, you can dial the 24/7 National Suicide Prevention hotline at 1-800-273-8255 or go to SuicidePreventionLifeline.org.

On the Count of Three is one of the strangest dark comedies I’ve seen in a long time. Jerrod Carmichael and Christopher Abbott star as two young men who are so depressed that they vow to kill each other in a double murder-suicide pact. Early on they’re about to do it. They both have handguns pointing at each other, and they’re counting down from three, but then one of them says stop. They realize they need a little more time. One more day to say goodbyes and set certain things in order. And perhaps to really explore once more if life is worth living. So off they go into a long, wild, unforgettable day. This is a movie that’ll press all your buttons and have you unsure who to root for. They’re not really heroes or villains but complicated guys with not much time left to live. 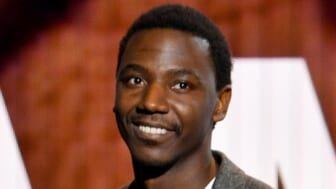 Also Read:
Jerrod Carmichael shares how coming out affected his bond with his mother

Suicide is widely perceived as a “white thing,” but Black people commit suicide, too. According to  a recent study by Rheeda Walker, a psychology professor at the University of Houston, “Over the last decade, suicide rates in the United States have increased dramatically among racial and ethnic minorities, and Black Americans in particular.” Black people get depressed just like white people—there’s a lot of trauma in our lives and a lot of trauma in our history that’s still in us. Being depressed about the state of the world is a perfectly understandable response.

I have, at times, felt so depressed that I considered suicide. It’s not about being weak. It’s about feeling like the world is too much. Part of why Black people commit suicide is that we have not normalized talking about depression, and many of us are still questioning the idea that therapy is for us, too. Our social conventions are making it harder for those of us who are depressed to get help. I think it’s valuable for Carmichael to portray a young Black man on the verge of suicide and make him so understandable and let him explore the idea of whether or not he wants to live.

Carmichael has grown into a really powerful and surprising artist who’s unafraid to get really deep. Earlier this year, he gave us Jerrod Carmichael: Rothaniel, one of the most amazing comedy specials of the year, where he sits onstage and calmly talks to the audience about his life. It doesn’t really seem like comedy. There are no cute punchlines. It barely seems like a structured routine. At times, people yell out questions and he answers them. There’s no show business artifice. But he drives toward two truths we did not know about him—his real first name is Rothaniel and he’s gay. This is not the shocking news it might have been years ago, and many people responded by congratulating him on coming out. It was a courageous step, and it was powerful for him to wrap it into his work and into a project where he’s revealing more about himself. 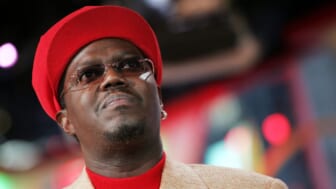 On the Count of Three is another courageous choice for Carmichael. He now has the power to do pretty much what he wants in entertainment—he doesn’t have total autonomy, but he could choose to make silly movies if he wanted but instead, he’s choosing to make powerful art that surprises people.