OPINION: Football’s return is a reminder of our simmering love-hate relationship. 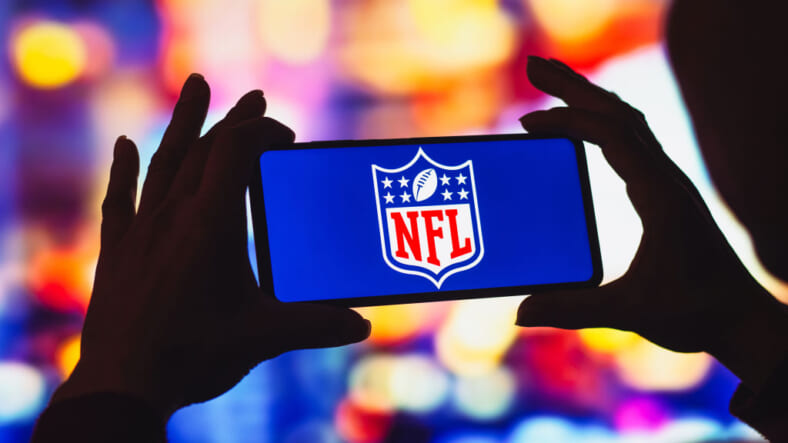 Football is back and the reaction is complicated. Here come the conflicted feelings and mixed emotions that the sport generates, collegiately and professionally. Loving the game and the athletes is easy (minus health concerns); loathing the NFL and NCAA is automatic.

Aside from banning Colin Kaepernick, rejecting Black coaches and assuming Black players have lower cognitive function, the NFL is alright. Commissioner Roger Goodell might do his part with a diverse workforce at league headquarters, but he can’t do anything with his bosses, which explains the racial discrimination lawsuit led by former Miami coach Brian Flores.

Through all of the messiness, pro football is a business first, an excuse that shouldn’t fly in college football.

The purpose of higher education is supposed to take precedence over polls, bowls, and playoffs. But that’s never been the NCAA’s thought process, especially not with this labor-intensive sport where 125 active players can inhabit the roster. If you combine all the NCAA men’s and women’s basketball players, football has well more than twice as many participants.

It costs the most, makes the most and spends the most, all on the backs of unpaid labor. Now, after a steady stream of schools changing conferences, handing out humongous contracts and upgrading lavish facilities, the last shred of pretense has been dropped.

“This is an exciting day for the future of college football,” SEC commissioner Greg Sankey said last week after leaders voted to expand the playoffs from four to 12 teams. I’d be excited, too, if I were a commissioner, school president, athletic director, coach, or anyone else getting bags from football’s industrial complex. As for players, it sounds like extra work at the standard pay rate:

I hear dissenters saying “Wait! The players get money through deals for their name, image, and likeness. What about that?” What about what? Yes, the NCAA finally caved on NIL deals last summer after opposing them forever. Coaches have complained that the money and players’ ability to easily transfer for better opportunities have a negative effect. But NIL has been a positive for the powers-that-be, who want us to forget that, um, players still work for free.

Think of it this way: Schools continue to stiff the servers and walk out on the bill, but now sponsors are allowed to leave a tip.

The NCAA deserves every measure of scorn for inventing the term “student-athlete” 70 years ago—to avoid paying worker’s comp—and exploiting revenue-producing players under the sham of “amateurism” ever since. However, college football merits special mention for its dedication to thievery. Upon realizing that football represents the mother lode, the sport’s administrators snatched the NCAA’s claim in the early 1980s.

Last week’s announcement is the latest money grab since the NCAA lost a landmark Supreme Court decision. From the College Football Association to the Bowl Championship Series to the College Football Playoff, power conferences have called the shots and gotten richer while cutting out the NCAA. With the CFP tripling to 12 teams, media rights could approach $2 billion per season. The Big Ten recently reached a seven-year, $7 billion deal with CBS, Fox and NBC. The SEC held the previous record, a 10-year pact worth $3 billion signed with ESPN.

SEC football is the gold standard among major conferences, home to Alabama, Georgia and LSU—the last three national champions. The conference also offers a reason for tight jaws while watching future NFL stars. More than 60 percent of the players and 48 percent of the on-field coaches are Black, but none of the head coaches. At the same time, that free Black labor essentially subsidizes white coaches and students in non-revenue sports.

Try as I might to simply enjoy the action and pageantry, the bands and cheerleaders, the injustice is present and upsetting. I’m ecstatic that players, at last, can enjoy God-given rights to their name, image and likeness, but incensed at schools not paying their fair share. Kudos to Michigan coach Jim Harbaugh for recognizing the inequity and calling for change. 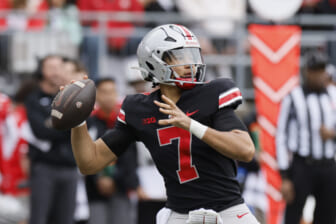 That would be a start in improving my rapport with college football. The NFL could produce a similar effect by giving Black coaches a fair shot and allowing players to protest without being ostracized. But until then, football’s return is a reminder of our simmering love-hate relationship.