Actress Marva Hicks of ‘Motown,’ ‘The Lion King’ has died

The award-winning Broadway actress and singer passed away last week at age 66 in New York City. Her cause of death was not disclosed.

According to a press release, Hicks passed away in New York City on September 16, 2022. Her cause of death was not disclosed.

“It is with heavy hearts that we share the news of the passing of our dear Marva Hicks Taha. Our beloved wife, family member and friend will be greatly missed and remains marvelous in our hearts forever. The love she had for her husband, family, friends and entertainment community knew no bounds,” Hicks’ family shared in a statement to Ebony.

“We have been deeply touched by the incredible outpouring of love. Thank you for your compassion and prayers,” the statement continued. 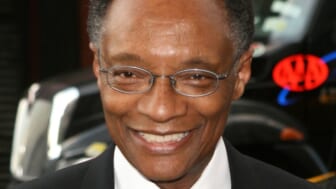 The Petersburg, Virginia native, and Howard University graduate, made her Broadway debut in 1981. Hicks is known for her roles in “The Lion King”; “Lena Horne: The Lady and Her Music”; “Caroline or Change,” and “Motown: The Musical.”

Her television credits include “Star Trek: Voyager”; “Mad About You”; “Madam Secretary”; “One Life to Live,” and “L.A. Law.”

Prior to releasing her self-titled debut album in 1991, Hicks served as a background vocalist for several music stars including Whitney Houston, Chaka Khan, Michael McDonald and James Ingram. The album featured the Top 10 charting single “Never Been in Love Before.” Hicks also toured internationally and performed duets with Michael Jackson and Stevie Wonder, Playbill reports.

The three-time Helen Hayes Award recipient also starred in several Off-Broadway productions and lent her voice to nonprofit organizations such as the Ronald McDonald House.

Hicks most recently performed in “Angry, Raucous and Shamelessly Gorgeous” this past April at the Alliance Theatre in Atlanta, PEOPLE reports. 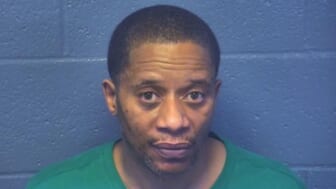 Hicks is reportedly survived by her husband, Akwasi Taha, and a host of friends and cousins.

Details about her homegoing service have not yet been announced.