Work-from-home wave may leave out most Black workers 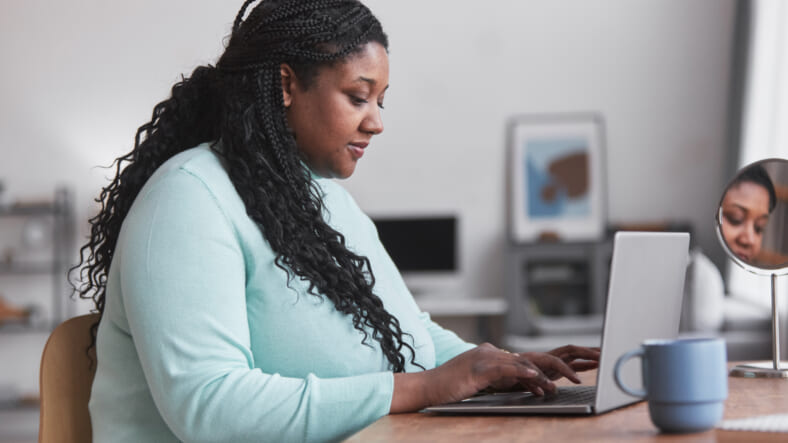 The work-from-home craze that was sparked by the coronavirus pandemic threatens to create another segregated societal system that could put Black workers at a disadvantage, several studies show.

Racial disparities related to remote work have been gaining attention. Fewer Black workers have the flexibility to do their jobs at home because they are overly represented in low-wage jobs that require going to a worksite.

There’s also a historical component that helps explain the disparity. Black workers have often been relegated to or have had trouble attaining professional jobs because of their race, making it less likely that they’re employed in positions that allow them to complete their work out of the office.

Elise Gould, a senior economist at the Economic Policy Institute, called work-at-home “vastly unequal.” Most workers, she told theGrio, continued going into the workplace during the height of the pandemic. 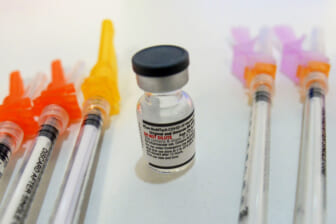 “They were working in grocery stores, hospitals, manufacturing,” she said. “All these jobs that had to be done were happening in person.”

Gould noted that a study in which she was involved showed Black workers were “more likely to be on the front lines and less likely to work from the safety of their homes.”

The American Opportunity Survey by McKinsey and Company shows nearly 92 million Americans, or 58% of the workforce, have the option to work at home at least one day each week.

“Black workers were overrepresented (relative to their share in the total workforce) in occupations unsuitable for teleworking, such as healthcare support, transportation and occupations,” Abay Asfaw, an economist at the National Institute for Occupational Safety and Health, told theGrio in an email. He examined the racial and ethnic disparities in teleworking during Covid in a recent study.

Finance, management, professional, scientific and technical services, IT and telecommunications comprised the top four job categories that allow employees to work remotely. Black workers are underrepresented in each of those categories.

Black workers over-index in professions such as truck drivers, licensed practical nurses and home health aid, jobs that can’t be done off premises.

Gould and Asfaw each noted that discrimination, both historical and modern-day, plays a role.

“I often have people say, well, women are choosing to work in certain professions or choosing to be in certain jobs,” said Gould, who also studies the gender wage gap. “You can say the same thing about occupational segregation by race. There’s historical discrimination in access to education, promotions, and access to all those jobs” that directly impact the disparities we see today.

In his study, Asfaw found that during the pandemic 38.3% of Asian workers, 23.7% of white, 18.6% of Black and 13.9% of Hispanic workers teleworked during the study period from May through July 2021. He also noted the odds of Black workers teleworking were 35% lower than white workers. 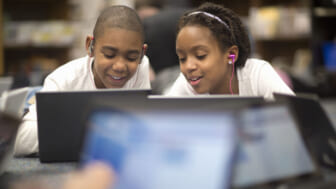 He then quantified how discrimination may play a role in today’s work-from-home environment. In his study, he looked at workers by race with four years of college and noted that with all things being equal, work-from-home disparities should decrease by about 90%, he said in his email.

The digital divide also plays a role. Pew Research notes that Black households are less likely to have broadband internet or a desktop or laptop computer at home.

“It’s whether or not you have a computer or a broadband Internet subscription,” Gould said. “And certainly there is a very tangible digital divide between black and white households. So certainly whether you have those resources in your community or if you have your resources at home (are) factors that would lead to occupational segregation.”