OPINION: As soon as conversations about the need to increase the representation of Black and Hispanic students in gifted programs really take hold, counter-arguments questioning the need for such programs set in. 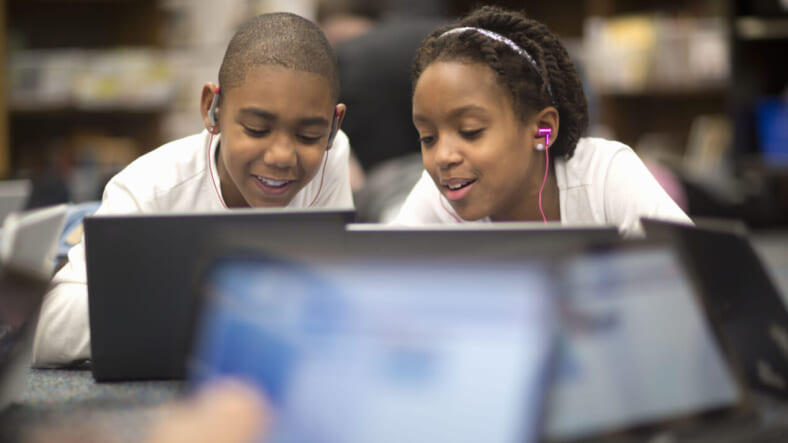 I was fortunate enough to know my great-grandparents as a child, and I think about them from time to time as I wonder how they shaped the person I am now. My father’s mother’s mother was an English teacher—perhaps that’s why I grew up placing so much value on spoken and written language. My mother’s mother’s father worked the night shift as a security guard at the CVS on 14th and U Streets NW in Washington, D.C., and my grandmommy and I used to stop at Ben’s Chili Bowl for a late-night snack while we waited for him to get off because she didn’t want him catching the bus that late. That’s probably why, no matter how much the neighborhood or recipe seems to change, I usually stop at Ben’s every time I’m home visiting. 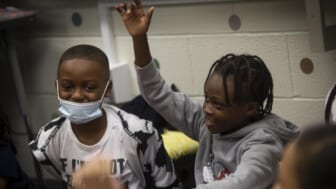 What I think about the most when I think about my mother’s mother’s mother is how much she loved her furs. Coats and stoles and wraps. Hip length and floor length—the photo on her obituary was of her standing in her kitchen wrapped in one of those furs waving at the camera.

A few years ago, I read an article in the New York Times about the legacy of Black women and fur coats, and one thing, in particular, stood out to me: The idea that as soon as Black women could afford furs, white women began to deem them tacky and gaudy and classless. And I had a thought at the time that the same is happening in education. As soon as Black women became the most educated group in America, the conversation around higher education began to shift. Is a college degree really worth anything? Who actually needs one? Employers began dropping degree requirements for jobs—and still weren’t paying Black women who had the education comparably to their male or even white female counterparts.

We’ve heard this before. We’ve explained ad nauseam that yes, all lives—I mean students—matter, but if you’re ignoring a particular subset (Black and brown gifted students, in this case) because you don’t want to address the specific nuances of race—or worse, acknowledge your own racism or explicit bias—then you are not serving all students.

And you’re hiding behind the popular buzzwords of the day, like diversity and now even equity, to avoid drilling down into the actual data and figuring out that the problem is you.

Black children overall are less likely to be identified as gifted. Giftedness in Black children from low-income households is almost never identified. The same is true of Hispanic students from bilingual or primarily Spanish-speaking households. Education, as a whole, is an overwhelmingly white field, and in gifted education, it’s even worse. Data show that Black and Hispanic students are more likely to be identified as brilliant by teachers who look like them, just like they are more likely to graduate from college when they have teachers who look like them. The data is clear about the positive impacts Black and brown teachers have on Black and brown students’ academic achievement, which is directly tied to their self-esteem and levels of self-efficacy.

Racism is as baked into schools of education as it is in schools of medicine. Even when teachers of color enter the classrooms if they attended the same racist institutions with the same racist pedagogy that told them Black people are inherently less brilliant, they are still not equipped to identify brilliance in Black students. They may intuitively know that Black and brown students aren’t inherently stupid, but they may not know that giftedness actually shows up differently in different cultures.

For instance, one of the key indicators of giftedness is having a high vocabulary. Teachers can easily recognize that a 4-year-old asking her classmate to “move expeditiously” might need to be tested for giftedness. But do they know that a 12-year-old who is a really good storyteller or an 8-year-old with a strong mastery of irony and sarcasm is also displaying verbal giftedness? Or do they think of that student as a distraction to the class?

Gifted students of all races are more likely to advocate for themselves in the classroom, but what’s recognized as an eagerness to learn in a white student could be seen as aggressive or “talking back” from a Black student because of the differences in the ways we view Black children.

If we are clear that standardized tests measure exposure more than inherent brilliance, are we still primarily relying on testing to identify students, or have we acknowledged the need to have a multipronged system of identification—one that includes families? 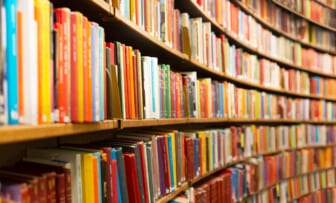 I remember when we first moved to Texas having a hard time finding any information about how to schedule testing or when information meetings about gifted programs were being held. (We’ve since left Texas because there is not one district in Texas that I trust with the education of my Black children, and I got tired of writing a homeschool curriculum). I remember fighting with school leaders about putting my children in gifted education programs by default since they were gifted in Maryland and we’d missed the cut-off dates for testing. Automatic testing only happened in second grade (which is wild in and of itself). I ended up joining the district’s gifted advisory committee, and my children were both put in gifted classes, but I am a parent who not only has the luxury of time to advocate for my children but who is uniquely informed about the nuances and processes of gifted education.

I am an outlier. Most parents are not in my position. And continuing to put the burden of advocacy on parents and families because systems and individuals that benefit from them don’t actually want to change is not only immoral, it is perpetuating the inequities people claim they want to fix.

Autumn A. Arnett is the executive director of the Brilliance, Excellence and Equity Project, a national nonprofit organization that works to achieve equity in gifted education through culturally responsive teacher training. She is the author of Let’s Stop Calling it an Achievement Gap and Radical Ideas for Educating Black Children, both available on Amazon.