Why are so many Black people bothered by the new Black majorette squad at USC?

OPINION: We are Black everywhere we go, so what is wrong with expressing said Blackness in predominantly white spaces? 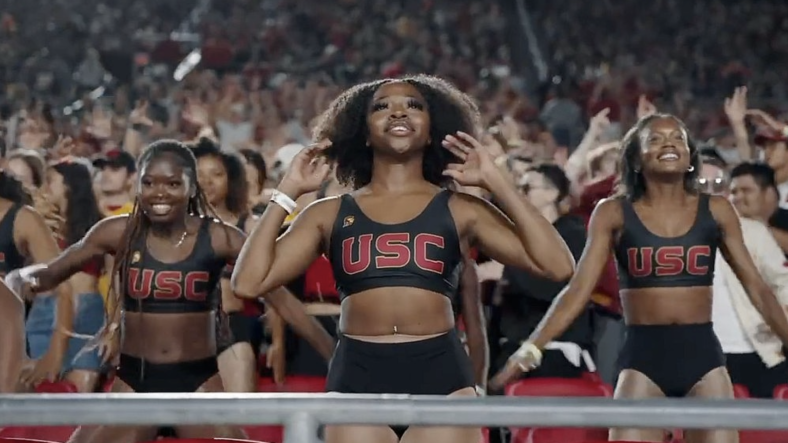 The Cardinal Divas of USC. (Screenshot/Twitter)

A young Black woman student at the University of Southern California made national headlines last week when the dance group she helped co-found went viral after their first performance during a football game against Fresno State.

The video Princess Isis Lang posted to her own Twitter account went viral and was met with mixed reactions. While there were many who praised her efforts to bring and celebrate Blackness in a predominantly white space, there were others who criticized the dance troupe, with some going so far as to say she was “stealing Black culture.” How one can steal one’s own culture is still baffling me, and if you have an explanation for it, I would like you to break it down for me like I am a 5-year-old because I don’t get it. 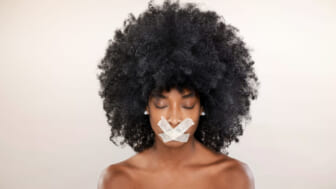 The Cardinal Divas are a majorette dance squad similar in nature to those mostly seen on the campuses of our nation’s HBCUs. Part spirit squad, part dance troupe, and always killing the game, these dance squads do something known as “j-setting,” a style of dance popularized by the squad at Jackson State University. Unlike white majorettes, Black majorettes do away with the traditional batons in favor of high kicks and mind-blowing choreography that can be done sitting in the stands as well as on the field.

Jai Robinson, who does the choreography for the Cardinal Divas, explained to CBS that j-setting began “in the 1960s at HBCUs, and it’s a mixture of high-step marching band with West African jazz aesthetics and hip-hop, alongside with modern.”

Most majorette squads perform at HBCU football games, entertaining the crowd in the stands as the action unfolds on the field and performing during halftime shows with the marching band.

The group is receiving pushback from those who attended HBCUs, including criticisms that with a 6 percent Black student population, USC is not the place for this majorette team.

My question is, why?

We are Black every single day of every week of every month of every year of every decade. There is no changing that. While being at an HBCU may help ease that because we are surrounded by people who look just like us, imagine how it feels to be at one of the most prestigious PWIs in the country and not feeling like you have something tangible to show “I was here.”

There is nothing wrong with expressing our Blackness in spaces where it may otherwise not appear. Call it shaking the table or getting a seat at the table or whatever you like, but what it boils down to is creating joy for yourself in a situation that may otherwise be entirely uncomfortable.

This dance troupe resurfaced the dead horse that is the PWI vs. HBCU debate, which always brings with it a specific form of gatekeeping that is extremely troubling for us as Black people. 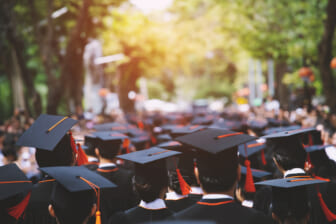 Those who think the troupe has no place at USC believe that if Lang wanted the majorette experience, she should have attended an HBCU, and that is really oversimplifying the issue. There are myriad reasons why a Black student may end up at a PWI instead of an HBCU, some of which I discussed here, but we can acknowledge that those who do attend PWIs are still Black, and they shouldn’t be demonized for wanting to bring some of the culture with them on their white campus.

Think of it this way: Alpha Phi Alpha, the first Black Greek Letter Organization, started on the campus of Cornell University, a PWI. Imagine if someone had told those brothers that if they wanted a “Black experience,” they should have gone to an HBCU.

See how that works?

Black culture is rich and varied and comes in many different shapes and forms. Freedom of expression allows us to share our culture with those who would be appreciative of it. We shouldn’t knock down a sister for finding some joy and sprinkling Black Girl Magic on what is colloquially and locally known as the University of South Central (because of its location in South Los Angeles).

She’s going to be Black as long as she is on that campus. Being able to hold her head high and be proud of creating something that could have a lasting impact on future Black students who come to the campus is something we should allow.

We didn’t invite them to the cookout, after all. We’re just letting them watch us dance.

Correction, Sept. 27, 2022, 12:12 p.m.: An earlier version of this story misidentified the fraternity that was founded at Cornell University. The story has been updated.