The real estate developer behind the Affirmation Tower and Angels Landing is working to build an industry that is much more inclusive. 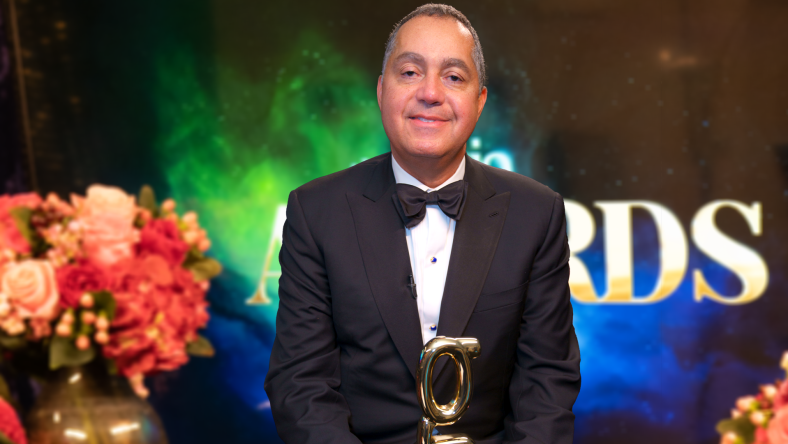 Don Peebles is serious about making the elite entrepreneurial circles he occupies more melanated. Before “diversity” and “inclusion” were buzzwords, he coined (and trademarked) his own phrase, “affirmative development,” to describe how his company and its projects create economic opportunities for women and minorities. That’s particularly impactful because Peebles — a Washington, D.C., native appointed to his first government position by legendary Mayor Marion Barry — is founder, CEO and president of the Peebles Corporation, a Black-owned real estate development firm with an $8 billion portfolio.

Last year, the mogul announced plans to construct Affirmation Tower, the first skyscraper in New York City built by a majority Black-led team. Once completed, it will be the second tallest building in the Western hemisphere, towering 1,663 feet and devouring 1.2 acres of Manhattan’s prime West Side real estate. The proposal for it stalled, a move Peebles says is racially motivated, but he remains undeterred.

Since building Miami’s Royal Palm Resort, the nation’s first major hotel developed and owned by an African-American, Don Peebles has formalized his corporation as a leader in property developments in D.C., Philadelphia and Los Angeles—including Angels Landing, a $2 billion luxury hotel project that will reportedly create more than 8,300 jobs in America’s second-largest city. He wants more people who look like him to join him in that rarified strata of success.