The Texas teenager made history as the youngest African-American to be accepted into medical school, where she will study viral immunology. 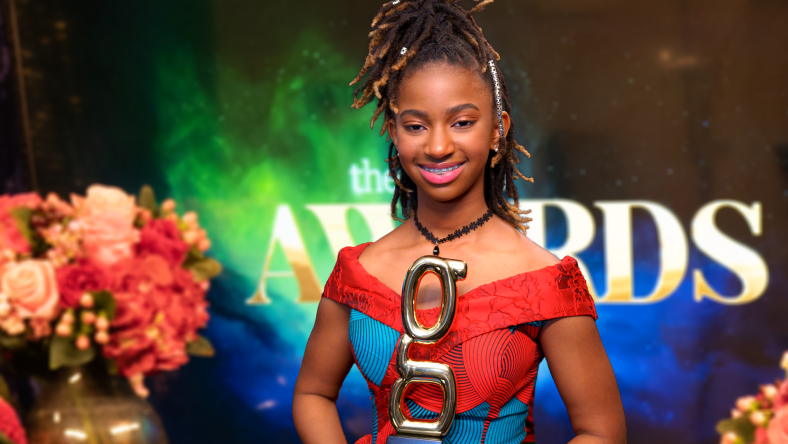 The journey to personal greatness often begins with a parent who recognizes a child’s standout gifts. In the story of Alena Analeigh McQuarter, it was her mother, Daphne who nourished her daughter’s scientific intellect early on. So before she even graduated from high school, McQuarter racked up more than half of her undergraduate credits—in a year!—at Arizona State University and Oakwood University in Alabama, where she’s completing two separate biological science degrees at the same time virtually from her home in Texas.

With all of her awesomeness in full gear, the Fort Worth native graduated at 12 and started college with enough earned credits to qualify as a junior. (Boom.) Now, Alena Analeigh McQuarter is 13, and following an early acceptance into the University of Alabama at Birmingham Heersink School of Medicine, where she’ll start in 2024, she has made history as the youngest African-American accepted into medical school, where she’ll study viral immunology. (Boom again.)

In 2020, she launched the Brown STEM Girl, an organization that introduces what she calls other “brainiac” girls of color to mentorship, scholarships and STEM careers. The group now has 460 active members with another 2,000 on a waiting list. “I really want to leave my mark on the world,” McQuarter told Arizona’s 12 News, “and lead a group of girls that know what they can do.” America, meet your future leader of STEM.