The opera company and audience members said they were appalled by the incident.

An audience member at the Royal Opera House in London has been permanently banned after heckling a young Black actor during Tuesday night’s performance of Handel’s “Alcina.”

Malakai M. Bayoh was making his stage debut as Oberta in the production when a man in the audience “yelled ‘rubbish!’ and booed him, Yahoo reports.

“Unfortunately, the opening night of Alcina featured an audience member who disrupted the show and Malakai’s excellent performance,” a Royal Opera House spokesperson said in a statement to The Daily Mail, noting that the opera company is “appalled” by the incident, calling Bayoh “astonishingly talented.”

“Steps have been taken to ensure the audience member in question does not return to the Royal Opera House,” the statement continued.

Some who were in the audience voiced their support on Twitter for Malakai and condemned the heckler. Financial Times associate art editor Josh Spero tweeted that when the young music student was done, “the audience responded with wild applause and cheering.” 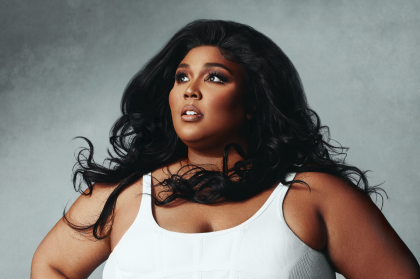 “Who would do that to a child?” said Spero, referring to the man who disrupted the show

Paul Halsal tweeted that the heckler “left before the end of the second act,” calling him “a nasty old git.”

“Honestly one of the most sickening things I’ve ever seen,” audience member Lillian Crawford tweeted. “Never clapped and cheered so loudly in my life when [Malakai] finished singing. Some people are absolutely abhorrent.” 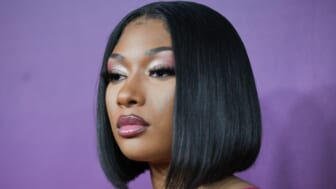 Melissa Scott said she heard Bayoh during rehearsal and noted that she “commented to my mate (in the interval) that his ability to grasp Handelian recit was damn impressive,” she wrote.

According to The Daily Beast, Bayoh is a trained music student at the Cardinal Vaughan Memorial School in London. At the time of this report, the school had not responded to the incident.

The Royal Opera House is in contact with Bayoh, the statement said, and is offering “full support” to him and his family.