Ryan Coogler says of ‘Black Panther’ experience, ‘When you’re family, you challenge each other’

The highly anticipated sequel to the hit 2018 superhero film deals with the loss of King T'Challa (the late Chadwick Boseman).

During their conversation, the director broke down how he and the cast and crew moved forward telling this story without the late Chadwick Boseman in the titular role, the delicate balance of honoring their own grief as well as that of their characters’ and more.

“Black Panther: Wakanda Forever” returns viewers to the Afro-futuristic world of Wakanda as its inhabitants grieve the loss of their leader, King T’Challa. Of course, the stars of the film (Letitia Wright, Lupita Nyong’o, Angela Bassett and Danai Gurira and others) were also going through their own mourning period, dealing with the sudden loss of Boseman in the summer of 2020 because of colon cancer.

The “Black Panther” sequel was already in development when Boseman died, leading to some natural pivoting by the creative team in what story it would tell.

“Making ‘Black Panther,’ we made a family,” Coogler explained to Wills. “We became very close  — all of us — and it’s a family of very, very skilled people who dedicate their lives to their craft, you know? This is not like a ‘woe is me’ kind of thing. It’s just the reality of what we do and we are blessed to do it, but we work long hours. We often are on location away from our actual family.” 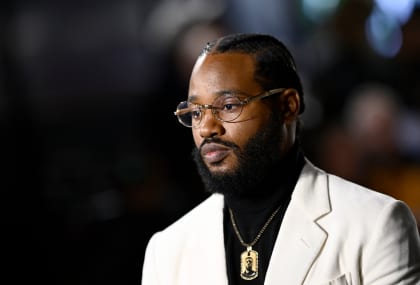 Also Read:
For Marvel fans who have considered skipping ‘Wakanda Forever’ / When Ryan Coogler is enuf

He noted that the first “Black Panther” was really special. “That film had a lot of weight to it that only we knew about, because the world didn’t know what the film was until we put it out. It was our little secret, exactly what we were doing and it bonded us even more.”

Of course, there were difficulties to overcome, too. “When you’re family, you challenge each other,” he explained. “You say things to each other that maybe aren’t the most comfortable … so when it came time for me to present a screenplay that Joe [Robert Cole] and I worked on, it’s never like, ‘Hey, this is what we’re doing’.” 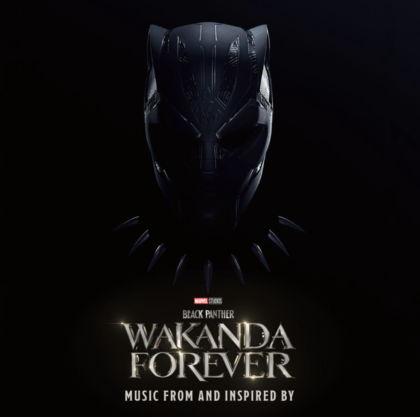 Continued Coogler, “Those things are different but they are very much intertwined for us. We had to acknowledge that, you know. If we were to fight that, it would have made the film worse, I believe.”

Both Coogler and Nyong’o appear on the latest episode of theGrio’s “Acting Up” podcast with Cortney Wills, which drops on Saturday.