The series, based on Octavia E. Butler's bestselling 1979 novel, "Kindred," will premiere exclusively on Hulu on Dec. 13.

“Kindred,” a new drama series from FX Productions set to premiere on Hulu next month, has revealed its official trailer. The series is based on Octavia E. Butler’s Hugo Award-winning 1979 novel of the same name.

Viewers get a glimpse of what to expect in the nearly two-minute trailer. “Kindred” centers around Dana James, a young Black woman and aspiring writer, who has moved to Los Angeles after uprooting her life once full of familial obligation.

Before Dana can begin to feel at ease in her new home, she finds herself being violently pushed and pulled through time. As is teased, she goes back and forth between the present and the 19th-century plantation which she discovers is linked to her and her family.

The trailer teases “Kindred” as part drama, part suspense, part sci-fi as Dana sees images of white plantation owners one moment and her white love interest in the present day the next. The clock is ticking as she struggles to confront secrets about her bloodline.

Mallori Johnson stars as Dana in “Kindred.” Featured alongside her in the series are Micah Stock as Kevin Franklin, Ryan Kwanten as Thomas Weylin, Gayle Rankin as Margaret Weylin, David Alexander Kaplan as Rufus Weylin, Austin Smith as Luke, Sophina Brown as Sarah, and Sheria Irving as Olivia. 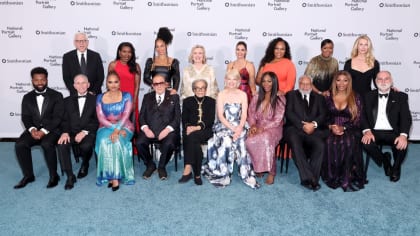 “Kindred” will premiere exclusively on Hulu on Tuesday, Dec. 13, and all eight episodes of the series’ first season will become available to view on that date. Branden Jacobs-Jenkins is the show’s executive producer, showrunner and writer.