The lawsuit refers to FTX as a "fraudulent scheme" that was "designed to take advantage of unsophisticated investors from across the country."

According to Yahoo Sports, the lawsuit filed in Florida on Tuesday was against Sam Bankman-Fried, the creator of the now-defunct cryptocurrency trading platform FTX.

On Nov. 11, Bankman-Fried resigned as CEO of FTX as the company filed for bankruptcy. He shared a series of tweets a day before officially reporting FTX’s default, including an apology in which he described himself as “Not a good dev” and admitted that he “F***ed up, and should have done better.”

The lawsuit refers to FTX as a “fraudulent scheme” that was “designed to take advantage of unsophisticated investors from across the country, who utilize mobile apps to make their investments,” Yahoo reported.

Each of the celebrities took part in an ad for FTX to support the company.

The commercial with David aired during Super Bowl LVI. Brady and Bündchen collaborated on an advertisement in which they served as brand recruiters. 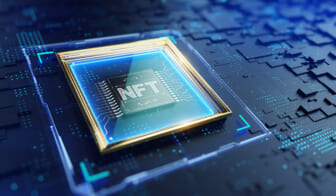 Also Read:
There is space for the culture in the world of NFTs

The New York Times reported that the crypto sector spent billions of dollars on sports marketing and was shaken by FTX’s failure.

Bankman-Fried, an entrepreneur, philanthropist and political donor, founded the platform in 2019. Since then, it has secured several prominent sports agreements.

As part of a $135 million 19-year agreement with Miami-Dade County, Florida, and the Miami Heat, FTX purchased the naming rights for the Heat’s arena last year. It has spent the past couple of years securing agreements that involve non-fungible tokens.

“Should FTX be unable to meet their financial obligations under the naming rights deal,” she told The Times, “the county will explore all legal remedies.” 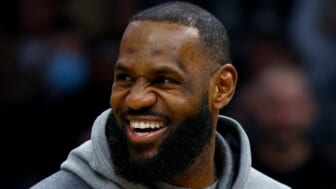 Marty Conway, an adjunct professor of sports management at Georgetown University, said organizations and teams that have partnerships with FTX might attempt to recoup money through legal action and search for a new sponsor.

According to Yahoo, it will take some time to ascertain whether FTX owes consumers $11 billion or a different amount. It’s also unknown how much, if any, the celebrities named in the lawsuit will pay in damages to the public.