The Grammy winner's sophomore release is the first album by a female artist since Adele's "30" to start its first four weeks at No. 1.

SZA’s new album “S.O.S.” continues to dominate on the Billboard 200 chart. The project remains at No. 1 for the fourth consecutive week with 125,000 equivalent album units earned last week.

“S.O.S.,” SZA’s first No. 1 album of her career, debuted at the peak of the Billboard 200 last month after earning 318,000 equivalent album units in its first week. The Top Dawg Entertainment songstress’ sophomore release is already certified gold.

The Grammy Award winner is the first female R&B artist to release an album that spent four weeks at No. 1 since Alicia Keys in 2008. Keys’ third album, “As I Am,” spent four non-consecutive weeks at the top of the Billboard 200 charts. 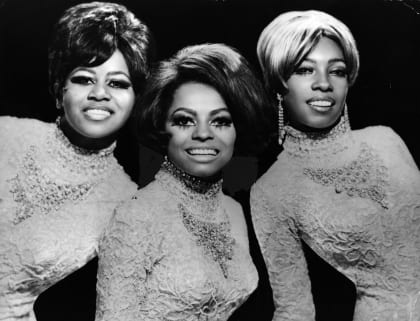 Much of the success of “S.O.S.” is because of its hit singles. “Good Days” and “I Hate U” both reached the Top 10 on the Billboard Hot 100 charts, while “Shirt” peaked at No. 4 on the Billboard R&B/Hip-Hop chart. Fans were anticipating the release of “S.O.S.” for years. It’s the follow-up to SZA’s 2017 triple-platinum debut, “Ctrl.”

SZA will bring her new album to fans all over North America with a concert tour starting in February. The tour hits cities including New York; Chicago; Washington, D.C.; Dallas; Philadelphia; Los Angeles and more.