The controversial tweets that landed Waymond Wesley under fire were posted in 2015 and 2016 from a now-deleted account.

A Houston-based TikTok chef posted pictures of his meals hoping to increase his following, but instead, he started to gain notoriety for resurfaced remarks he made on Twitter regarding Black women with dark skin.

According to The Houston Chronicle, Waymond Wesley, known as “Chef Way” on the video-sharing platform, has also been a prosecutor with the Harris County District Attorney’s Office since March 2021.

The controversial tweets that landed him at the center of backlash were posted in 2015 and 2016 from the @WaymoTheGod account, consisting of disparaging comments about Black women’s bodies and appearance.

Wesley used his social media outlets to address the offensive words, even after deleting the offending account and remarks, saying he is “deeply sorry,” and blaming alcoholism for his behavior.

“That was a moment in my life where I was sick in more ways than one,” Wesley shared, The Chronicle reported. “Cooking saved me. You have watched a flawed man heal, and who will continue to heal and learn. Thanks for being along for the journey.”

The comment sections on Wesley’s public Instagram and TikTok apologies are disabled. However, on Twitter, where comments are enabled, the post’s replies and retweets are filled with people making fun of Wesley’s apology and how he claimed that cooking was able to change his outlook.

I call 🦬💩. It’s funny how people are only “apologetic” when their character is being put on display for the world to see! https://t.co/GMM0c5ER0j

Did u post up any praise of BW in the last few years ??? If not, you didn’t change. Have your preferences support you. https://t.co/d6yx0qHL18 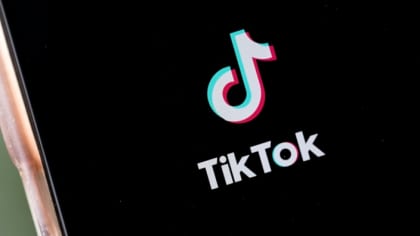 Chef Way has more than 250,000 followers on TikTok and numerous sponsorships with food companies.

KPRC Click2Houston reported that Wesley appears to have lost one brand partnership due to the resurfaced tweets. Stephen Svajian, chief executive officer of Anova Culinary, shared via Twitter that they were cutting ties with Wesley immediately because he didn’t uphold the company’s principles. A subsequent tweet from Anova Culinary’s account announcing the chef’s firing states “We hope our former partner has some moments of deep introspection and makes the necessary strides to become an anti-racist ally. Hate has no home at Anova and we remain committed to listening to marginalized voices, and deeply value diversity.”

Kim Ogg, the district attorney for Harris County, indicated in a statement on Tuesday that she supports Wesley. Although she believes the remarks from almost seven years ago were inappropriate, offensive and did not represent her values or those of the D.A.’s Office, Ogg said, she believes in second chances.

“Mr. Wesley has explained that these posts came during a period in which he was struggling with serious personal issues, including alcohol addiction,” said Ogg, KPRC2 reported. “Prior to joining our office, Mr. Wesley went through treatment and has worked with the State Bar of Texas to resolve his issues. His recovery is ongoing. I am a believer in second chances, and Mr. Wesley has conducted himself professionally since joining our staff. I am confident that will continue.” 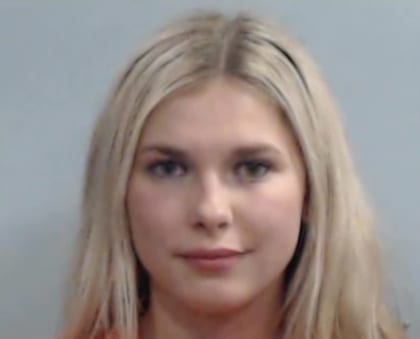 Joe Stinebaker, director of communications for the D.A.’s office, said they were unaware of the now-deleted account or its contents before the backlash, The Chronicle reported. He said the office’s background checks include analyzing active and public social media accounts.

Stinebaker added that Wesley is continuing his work as the D.A.’s office carefully investigates all claims of bias against any employee.