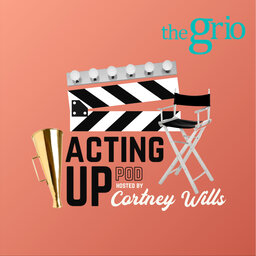 Cortney Will takes a deep dive into Descendant, the award-winning documentary that debuted at Sundance Film Festival and revealed the riveting true story of The Clotilda, the last known slave ship to arrive from Africa in 1860. The people it carried to the U.S. arrived 40 years after the slave trade was outlawed, and they established a community called Africatown. The film follows their descendants, who kept the truth about their ancestors alive through oral history passed down generations, truths that have finally been legitimized since the ship’s wreckage was discovered in 2018. Director, Margaret Brown takes us along on her journey for truth, and historian Dr. Kern Jackson offers his take on the implications of this monumental discovery and decades-long cover up, and the role Zora Neale Hurston played in this true story that’s stranger than fiction.