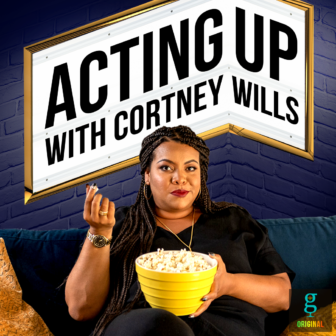 On this week’s episode of Acting Up, Cortney Wills welcomes Nicole Beharie back to the podcast to discuss her roles in two new films. The actress reveals what it took to play a pastor in the hilarious “Honk For Jesus Save Your Soul” alongside Sterling K. Brown and Regina Hall before diving into the drama/thriller “Breaking” where she stars as a real-life hero of sorts in the tragic true story of Brian Brown-Easley alongside John Boyega and the late, great Michael K. Williams.