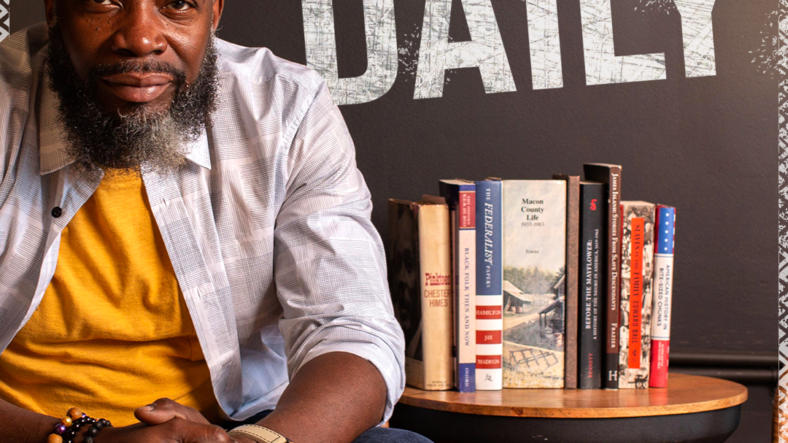 What’s So Bad About Socialism?

Michael Harriot pulls the boogeyman mask off of socialism and explores the many facets of the American government that exercise socialist principles.