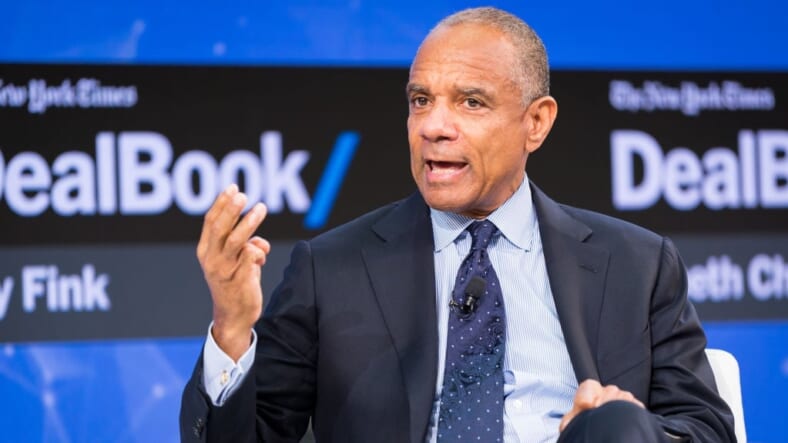 Kenneth I. Chenault (Photo by Michael Cohen/Getty Images for The New York Times)

Kenneth I. Chenault, the chairman and CEO of American Express and one of the longest-serving executives in the world of finance, is set to retire next year.

“I’ve treasured every day of my 37-year career here,” the 66-year-old CEO said of his legacy during a conference call with analysts. “It’s been a journey that spanned profound changes in the world of business.”

Chenault joined the company as director of strategic planning almost 40 years ago before quickly rising through the ranks and becoming the top executive in 2001. Under his leadership, American Express expanded its consumer base to include more than just corporate customers and wealthy spenders. By partnering with retailers and airlines, Chenault launched his company to the top, making it the credit card company whose cardholders spend the most as compared to any other credit card company in the United States.

Chenault’s legacy also has historical significance, as he has been the only African-American heading up a Wall Street firm ever since E. Stanley O’Neal stepped down from heading up Merrill Lynch at the start of the financial crisis.

Stephen J. Squeri, the company’s 58-year-old vice chairman, will replace Chenault upon his retirement, which is set for Feb. 1 of next year.