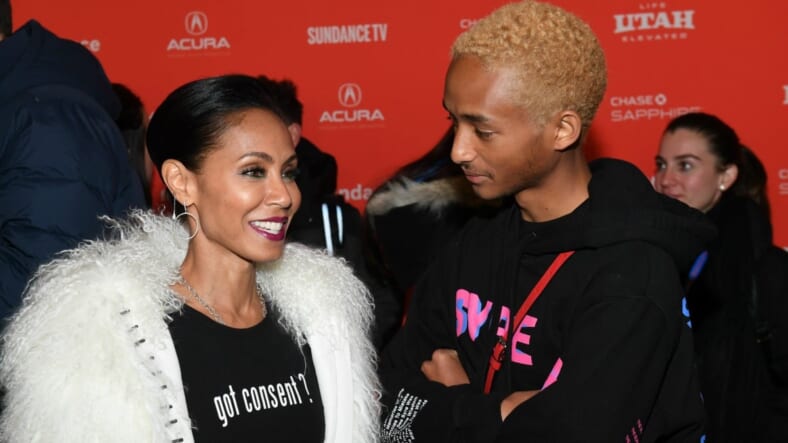 Some of our favorite stars headed to the snow this week for the annual Sundance Film Festival in Park City, Utah.

Check out some of the hot pics!

Tessa Thompson, Angela Rye, and Debra L. Lee on the scene at Angela Rye Presents: Black Women are Leading the Revolution sponsored by Color of Change and Planned Parenthood” panel.

Blackhouse founder Brickson Diamond (far left), Meagan Good and Jay Ellis pose with the rest of the cast and crew of their film, A Boy, A Girl, A Dream: Love on Election Night at The Blackhouse.

“It” girls, Lena Waithe and Issa Rae stop to snap some selfies at THE CHI Party presented by SHOWTIME.

Jada Pinkett-Smith made a bold statement with her “got consent?” tee at the premiere of Skate Kitchen, where she was joined by her superstar son, Jaden Smith.

Men of the Hour

Jay Ellis, Datari Turner, and Omari Hardwick were looking sharp at the premiere of their film A Boy, A Girl, A Dream.