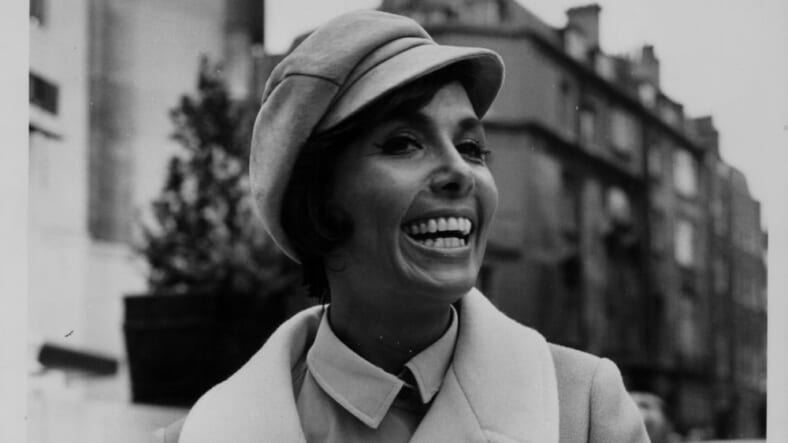 When you hit the post office this month, make sure to ask for a very special stamp to commemorate one of the most talented and beautiful women in American history: Lena Horne. The United States Postal Service is honoring the award winning actress, singer, and activist Lena Horne with a Forever stamp.

Born June 30th, 1917, the Brooklyn born legend is known for her bravery and innovative thinking. At the age of 16, she left school to support her family and become a dancer at the cotton club in Harlem.

Throughout her career, Lena refused to play stereotypical depictions of Black women on screen- and faced discrimination. Even when she sang in movies, the elegant performer recalled studios cutting her scenes out before the film was packaged to go to the south.

Lena eventually became of the highest paid black actor in the 1940s–You may remember her as Glinda, the Good Witch in The Wiz– who reminded us all to believe in ourselves.

Horne also left her mark in the music industry. She released IT’S LOVE (1955) AND STORMY WEATHER (1957). And even had a hit single with her version of “LOVE ME OR LEAVE ME.” Her live set LENA HORNE AT THE WALDORF ASTORIA, at the time, became the biggest selling album by a woman for her label, RCA.

When she  entertained the troops during World War II, Lena refused to sing in front of segregated audiences. In the 1950’s Lena was blacklisted in Hollywood for her activism- with some labeling her a communist, but she still remained a strong voice during the Civil Rights Movement.

Lena Horne died in 2010 and at 92 years old- leaving a legacy of black excellence for generations to come.