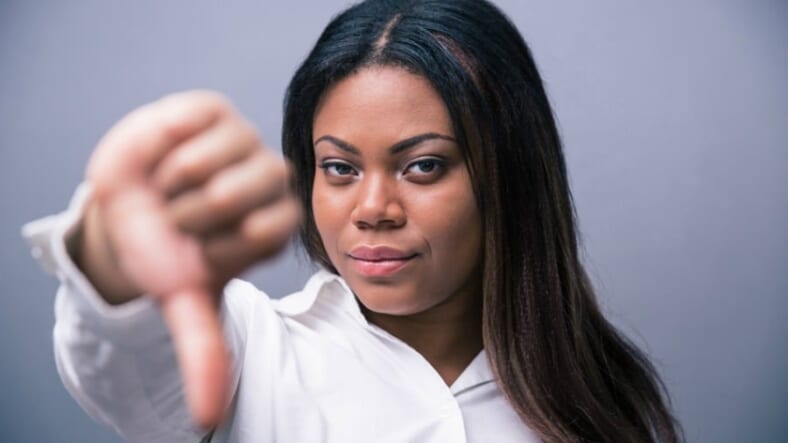 Users have been asking for a Facebook downvote button similar to Reddit’s for years now and it looks as though it’s finally happening. Just this last Thursday some users began to notice they had a downvote option alongside the other voting options under comments, on Facebook groups and memories.

The idea of this is to give users the option to vote comments down which would leave these comments lower in the feed much like the Reddit system. If the Facebook downvote button was used the right way this would reduce the visibility of hurtful and harassing comments.

In the past, Mark Zuckerberg, the site’s co-founder, has indicated he was hesitant to introduce a dislike feature to the site. In 2015 he said, “That doesn’t seem like the kind of community that we want to create: You don’t want to go through the process of sharing some moment that was important to you in your day and have someone ‘downvote.'”

Later that same year, during the summer, Facebook did state that they were working on bringing a dislike button to their platform but later decided against it “on the grounds that it would sow too much negativity.”

Instead, they updated their like button options to include “love,” “haha,” “wow,” “sad,” and “angry,” all as part of their reactions update.

The company has not yet commented on the reports of the Facebook downvote button and it looks like this is a test and it might not end up as a permanent option on the social media platform.

“The world feels anxious and divided, and Facebook has a lot of work to do—whether it’s protecting our community from abuse and hate, defending against interference by nation states, or making sure that time spent on Facebook is time well spent,” Zuckerberg posted. “My personal challenge for 2018 is to focus on fixing these important issues.”