The group will also support judges and sheriffs. 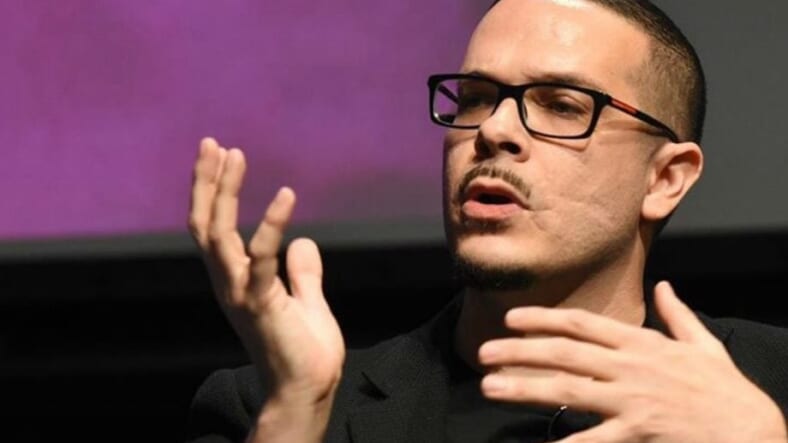 On Thursday, social justice activist Shaun King announced that he would be co-founding a political action committee focused on electing better prosecutors.

The Real Justice PAC is part of a bigger push to reform the criminal justice system, which King believes needs to happen at the local level to make a real difference.

“No position in America, no single individual has a bigger impact on the criminal justice system ― including police brutality, but the whole crisis of mass incarceration in general ― than your local district attorney,” King told the Huffington Post.

The Real Justice PAC is expected to spend around $1 million supporting the campaigns of prosecutors, sheriffs, and judges who demonstrate progressive views about reforming the criminal justice system.

The group, which King co-founded with several former members of Bernie Sanders’ campaign, will look not just at party but at a candidate’s track record.

“That’s a smarter way and a safer way for us to make an assessment,” King said. “Many people are running under the guise of being Democrats in these DA races and that has next to no value.”

A Push for Diversity

King, who described the makeup of the district attorneys nationwide as so homogeneous they would fit in at “any golf course in America,” said that the group would also push to get more women and more people of color elected.

According to a Reflective Democracy Campaign report, approximately 95% of district attorneys in the U.S. are white and 85% run unopposed.

“But it’s troubling when a system that primarily targets people of color has almost exclusively white men, and conservative white men at that, at the helm,” he said.

He later added, “If we can activate exciting new candidates who stand for reform, we can make changes from coast to coast.”