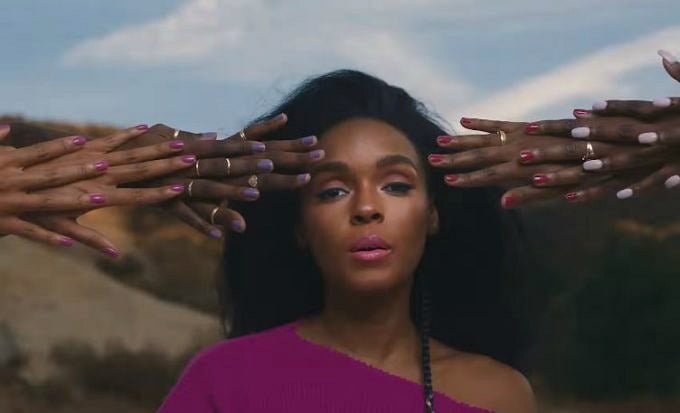 Janelle Monae, who once described herself as imagining that she was Dorothy in the Wizard of Oz while growing up, is about to drop her fourth album. Monae who’s never been one to be defined by labels, created a teaser for the new album, “Dirty Computer”, which she calls “an emotion picture,” according to the L.A. Times.

The teaser debuted on Friday, February 16, with a mixture of interesting concepts, including futuristic domiciles, riots and love interests – now that’s got our attention! Monae tells the L.A. Times the synopsis of the trailer is that “they drained us of our dirt and all the things that made us special. And then you were lost, sleeping, and you didn’t remember anything at all.”

— Janelle Monae delivers powerful #TimesUp speech at Grammys: ‘We come in peace but we mean business’ —

The project is so inspiring and impactful that it’s being promoted by the movie “Black Panther” as a specially chosen preview. Monae has made no secret about how she feels about this movie since its Hollywood premiere last month.

Although Monae is not a cast member of “Black Panther”, she’s been making moves and captivating us with her acting skills by starring in “Hidden Figures” and “Moonlight” – two very high-profile films.

— Black Panther Challenge: T.I. and Walmart give out ‘Black Panther’ tickets in Atlanta —

Monae has not announced the release of her new album “Dirty Computer”, the first after a five-year hiatus. However, the teaser has us on the edge of our seats with anticipation.