How ‘Black Panther’ drove me to discover my African ancestry

Writer Niki McGloster says Ryan Coogler’s brilliantly meaningful Black Panther motivated her to find out who she is.

I’ve always identified jokingly as “regular Black.” Though I’ve been surrounded by Black people from all ranges and richness of cultures—African, West Indian, Asian, etc.—I had not bothered with learning about my individual ancestry beyond New York and West Virginia.

Blame the general nonchalance of my youth, if you will, but little did I know life would throw me a curveball combination of my grandfather’s death and Ryan Coogler’s brilliantly meaningful Black Panther to motivate me to unearth the depth of my African roots.

The news of my paternal grandfather’s passing last November has grounded me completely. I received the call at the height of a teeming but unspoken family feud that left communication largely nonexistent between me and my favorite guy to watch the Giants and Yankees with. But the reality that my elders are joining T’Chaka faster than I can make amends and ask all the burning questions about our lineage has hit me with the force of a vibranium spear.

As for my mom’s side, I never knew my maternal grandfather, and I was too young before my maternal grandmother died to wonder about the branches of her own genealogy. So now, I’m left with one living grandparent and, with that, an immense sense of loss — not just of my matriarchs and patriarchs of my tribe but of who I am as an African American.

That feeling settled in my throat as I watched the all-Black Marvel film during opening weekend. Wakanda may be a fictional African nation, but its wealth of pride, colorful adornments, instinctual respect for tradition and unrivaled genius has stirred up a new inner desire to know who’s who on my family tree and the lives they led. 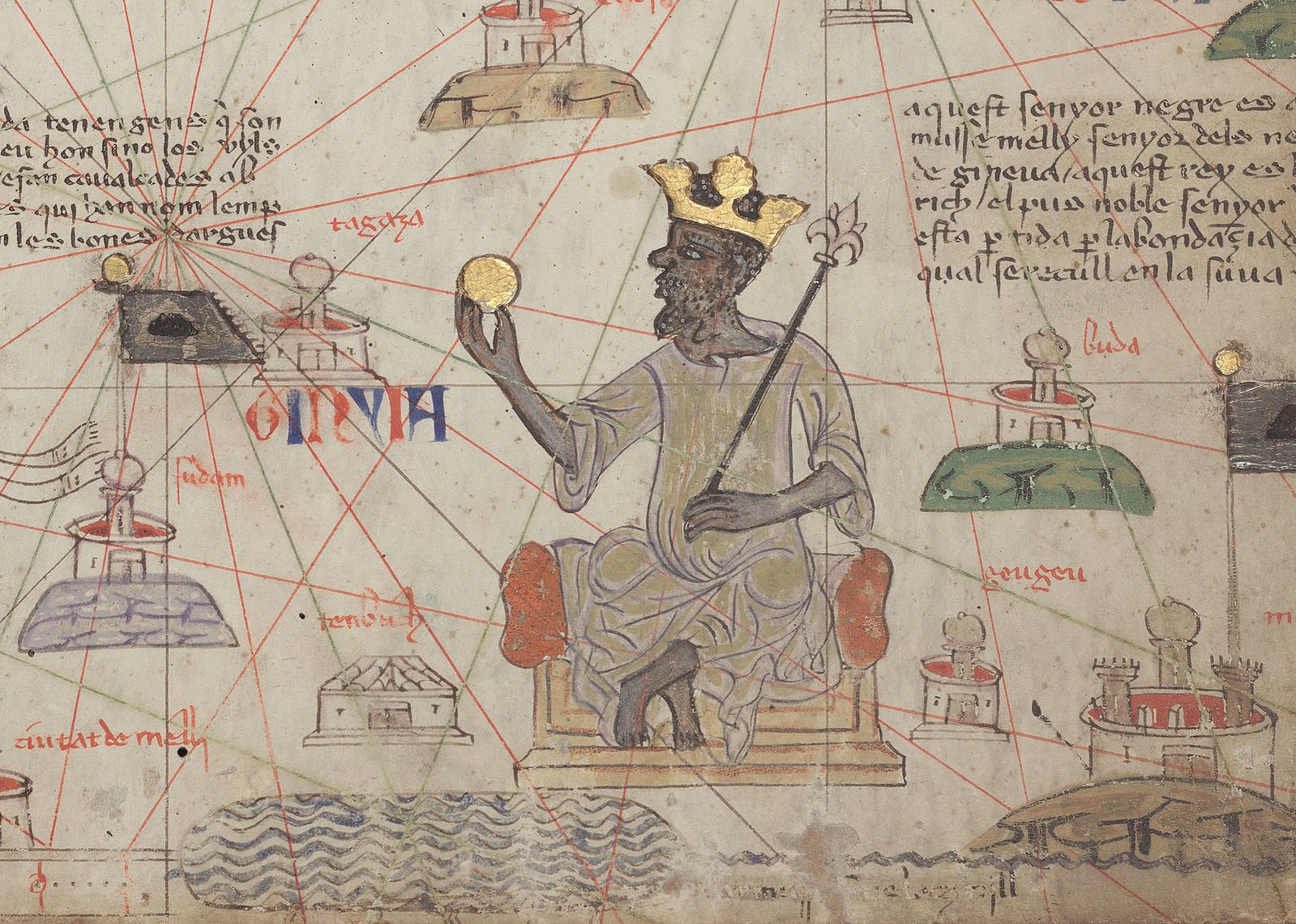 The stories of Mansa Musa’s great riches and the empowering rebellion led by OG womanist (before being a womanist was a thing) Nana Yaa Asantewaa have long been celebrated and retold. And Black people continue to delight in a general appreciation for Black History Month facts. But through the struggle of the Black American experience, much of that unquestionable understanding of self and confidence Coogler so masterfully presents in two hours and 15 minutes has been stripped away for so many of us.

However, I want to know what is specifically coursing through my DNA.

To gain a personal, definitive awareness of the stuff—the people, the customs, the history—I’m a product of may take a few more months and several resources. (I mean, come on, there’s layers to tracing your true day-ones.) Though just in the last few days since Chadwick, Lupita and ‘nem snatched my edges, I’ve found that I’m a descendant of the Gullah-Geechee people of Hilton Head, South Carolina, where my ancestors are considered one of the first families of the island.

One of great-grandfathers, William Bligen, was a self-published author who taught himself how to read at 60 and became an advocate for adult literacy among other things. Also, once freed, another one of my great-grandfathers, Cyrus Bligen, made it a priority to buy land, become self-employed and register to vote.

–READ: Michelle Obama fangirling over ‘Black Panther’ is all of us today–

Now, I may need to call in a favor to Henry Louis Gates (who my mother grew up with in Piedmont, West Virginia) to connect the rest of the dots back to Ghana, but so far I’m impressed by word-of-mouth family info and Google results.

Like the powerful vibranium pulsing beneath Wakanda, our roots are our life source. They are rife with confidence, self-worth and the very respect white supremacy still robs from us. I have been so disconnected from that portion of my personal supply until recently, that even the small amount of info I’ve already discovered thus far has enhanced my self-respect and self-understanding tenfold.

There are several themes in Black Panther that’ll take a few more weeks and conversations amongst Black folk to unpack, but as Prince N’Jobu (Sterling K. Brown) spoke with his son N’Jadaka (Michael B. Jordan) about Wakanda, I believe the Black audience should take away at least this: we need to know where we come from so we don’t lose ourselves.

The nuance of my story— where your family fought, persevered and created a life for me long before I became who I am today—and knowing myself with such a sharper focus is what will energize me until I inherit my space in the ancestral plain. And that is more priceless than any energy-absorbing, sonic metal.